This Red State FIGHTS BACK Against ESG Loving Blackrock, Pulls $2 Billion In Funds 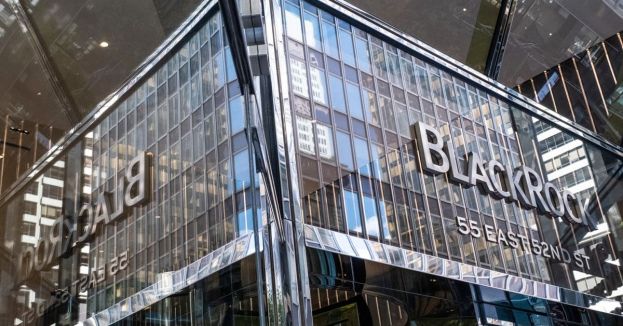 Taxpayers pay for quite a few things.

The government can do various things with our money, and most of us trust that they will do what’s right. That’s the case with what this red state has done.

The Chief Financial Advisor of Florida, Jimmy Patronis, announced that the Treasury Department is making moves to avoid a bad investment of taxpayer funds. Flvoicenews.com reports, “$1.43 billion of long-term securities will be frozen, and BlackRock will be removed as manager of ~$600 million in short-term investments. All of the money invested in BlackRock will be removed by 2023. This is because Patronis does not trust the company. The money comes from Florida’s Treasury Investment Pool.”

The same news source says, “As Florida’s Chief Financial Officer, it’s my responsibility to get the best returns possible for taxpayers. The more effective we are in investing dollars to generate a return, the more effective we’ll be in funding priorities like schools, hospitals, and roads,” Patronis said.

“As major banking institutions and economists predict a recession in the coming year, and as the Fed increases interest rates to combat the inflation crisis, I need partners within the financial services industry who are as committed to the bottom line as we are – and I don’t trust BlackRock’s ability to deliver.”

This isn’t the only tie ESG has come under fire. Many dubs ESG a social engineering project and say that the goal is to avoid Democracy and democratic procedures.

The Fl Voice News states that according to Florida House Speaker Paul Renner, “These radical goals are causing a politically-induced energy crisis, raising prices at the pump and our electric bills. ESG increases our cost of living, undermines our national security, and bypasses the checks and balances of the democratic process.”

BlackRock is known for being the world’s largest asset manager. They insist that companies release their ESG data and advocate for woke change. However, the hypocritical company sees nothing wrong with significant investments in the Chinese Communist Party, despite human rights abuses and environmental damage.