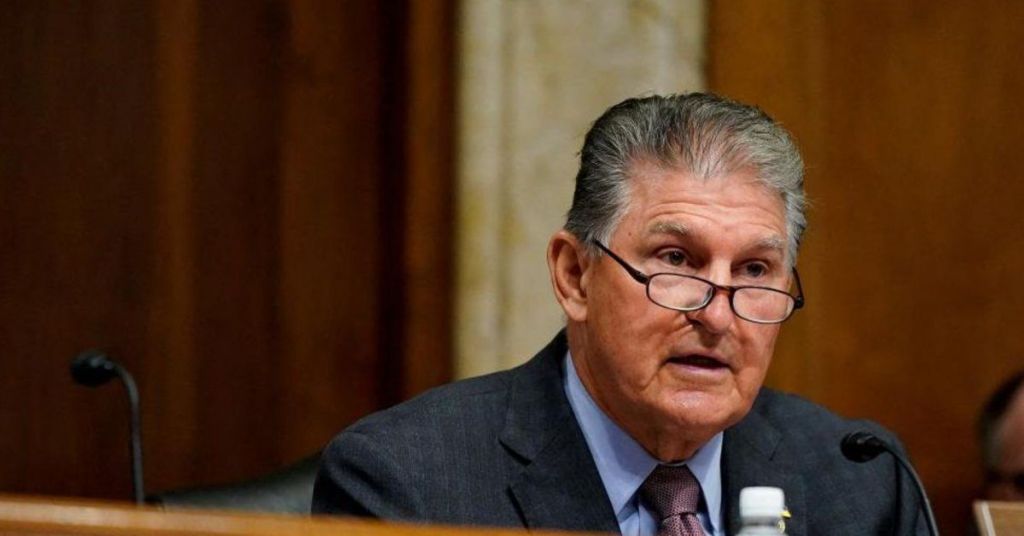 Coal nation is still reeling from Sen. Joe Manchin's (D-W.Va.) choice to back a sweeping climate and energy package that will accelerate the country's transition away from coal.

In the Mountain State, the once-burgeoning coal industry states it feels betrayed, displaced coal workers are honoring the bill's black lung benefits and Republicans pursuing Manchin's seat in 2024 are licking their chops.

The Inflation Reduction Act includes many Appalachia-centric measures, including subsidies to build renewable energy projects on former coal fields and the permanent extension of a tax on coal companies that funds benefits for miners suffering from black lung disease.

Advocates who battled hard for the black lung fund extension — they cautioned Manchin that the advantages were at risk when the excise tax expired last year — hailed its inclusion as a breakthrough victory for workers who don't typically wield influence in Washington.

"We were surprised. We thought it'd be a four-year or 10-year [extension]," announced Gary Hairston, a former West Virginia coal miner of 27 years who now leads the National Black Lung Association. "So, when we get it permanently, we might not need to worry about it anymore."

The coal industry, on the other hand, struck Manchin for making the tax permanent and pushing policies to subsidize alternative energy sources. Leaders of Appalachian coal groups, including the West Virginia Coal Association, wrote in a recent letter that the excise tax would cost them tens of millions of dollars and hurt their ability to compete and keep energy costs stable.

"This legislation is so egregious, it leaves those of us that call Senator Manchin a friend, shocked and disheartened," they wrote.

Backlash from the coal industry, conservative groups, and GOP lawmakers have opened up a chance for political challenges ahead of Manchin's upcoming reelection battle.

Rep. Alex Mooney (R-W.Va.) is running television ads blaming the Democratic senator of crossing the state's coal industry, an apparent signal that he intends to challenge him in 2024.

Cecil Roberts, a longtime Manchin ally who leads the United Mine Workers of America, the nation's largest coal miners' union, called those critiques "absolute bull" in a recent announcement.

He stressed that the bill includes tax credits for carbon capture that could extend the life of coal plants and authorizes $4 billion in tax credits exclusively for companies that create new clean energy jobs in coal communities.

"I cannot understand how any politician who cares about working West Virginians and the quality of their lives can trash this bill," Roberts stated. "They should be thanking Senator Manchin, not attacking him."