Slippery Slope: FBI Neglects To Admit That As President, Trump Had The Power To Declassify Anything - And Did 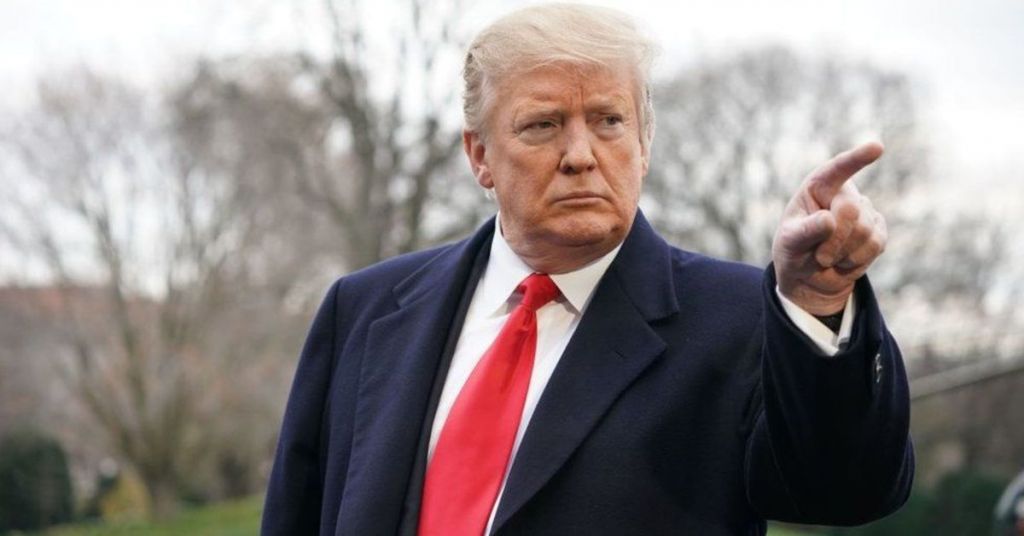 Former President Donald Trump argues a "standing order" allowed him to declassify papers as soon as they left the Oval Office.

A statement from Trump's office was started by journalist John Solomon on Fox News on Friday evening as the former president faces more scrutiny from an FBI raid of his Mar-a-Lago resort in Florida this week in which agents reportedly took all sorts of classified materials. The statement was met with intense skepticism from legal experts.

"As we can all relate to, everyone has to bring home their work from time to time. American presidents are no different. President Trump, to prepare for work the next day, often took documents including classified documents from the Oval Office to the residence," the statement read, according to Solomon's Just the News website.

"He had a standing order that documents removed from the Oval Office and taken into the residence were deemed declassified," the statement added.

"The power to classify and declassify documents rests solely with the President of the United States. The idea that some paper-pushing bureaucrat, with classification authority delegated BY THE PRESIDENT, needs to approve of declassification is absurd," the statement concluded.

Although no President has ever been condemned for mishandling classified material, some experts suggest the concept that one could suddenly believe something declassified and claim that the President must then follow a formal process. As to Trump's new statement, they argue that what he described is not possible or at least very unlikely.

"It. Does. Not. Work. This. Way," national security lawyer Bradley Moss tweeted bluntly.

New York Times reporter Maggie Haberman reported asking "a former senior administration official who would be in a position to know about such a thing and they had absolutely no idea what this report is talking about."

Search warrant records from the Monday raid were uncovered on Friday after Trump refused to oppose the move. They show Trump is being investigated for a potential Espionage Act violation and possible obstruction of justice.

FBI agents reportedly recovered 11 sets of classified information, with some marked as top secret, among 20 boxes of items, according to a review of the inventory by the Wall Street Journal.