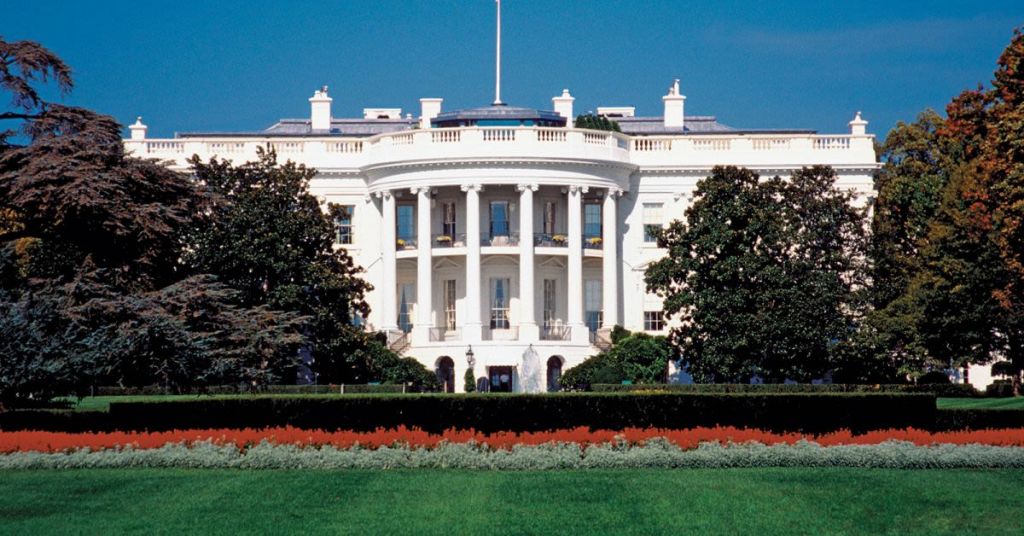 Albuquerque Police detained an alleged serial killer on Tuesday who they believe is responsible for the murders of four Muslim men.

Albuquerque Police Chief Harold Medina tweeted Tuesday that the "primary suspect" has been arrested after authorities located a "vehicle of interest."

"We tracked down the vehicle believed to be involved in a recent murder of a Muslim man in Albuquerque," Medina tweeted. "The driver was detained and he is our primary suspect for the murders. We will update the media later this afternoon."

The four murders have shocked the small Muslim community, first occurring in November 2021. Three more Muslim men were murdered within two weeks in August of this year.

Police have not delivered many facts about the killings but said three of the victims were "ambushed with no warning, fired on and killed," according to CNN. Those three victims are Muhammad Afzaal Hussain, 27; Aftab Hussein, 41, and Mohammad Ahmadi, 62.

According to the New York Times, president of the Islamic Center of New Mexico Ahmas Assed, a mosque where at least there of the victims had attended, said that authorities told him the suspect is a Sunni Muslim who may have targeted the victims because he was angry that his daughter had married a Shiite Muslim.

Within hours of the community praying for the deceased Muslim victims on Friday, Naeem Hussain, 25, was found shot to death hours after attending the service, according to Albuquerque PD.

Following the death of Hussain on Friday, law enforcement said there is "a vehicle of interest" believed to be connected to the four murders. The vehicle is a dark silver sedan that police said may be a Volkswagen Jetta, according to police documents.

In a tweet on Sunday, President Joe Biden said "these hateful attacks have no place in America."

"I am angered and saddened by the horrific killings of four Muslim men in Albuquerque. While we await a full investigation, my prayers are with the victims’ families, and my Administration stands strongly with the Muslim community. These hateful attacks have no place in America."

The same day, Vice President Kamala Harris wrote: "I am deeply disturbed by the killings of four Muslim men in Albuquerque. As law enforcement continues to investigate these heinous attacks, we remain clear that we stand with the Muslim community in New Mexico and around our country. Hate has no place in America."