Trendy Transgenders: Report Mocked For Claiming Society Has Nothing To Do With Trans-Youth Growth 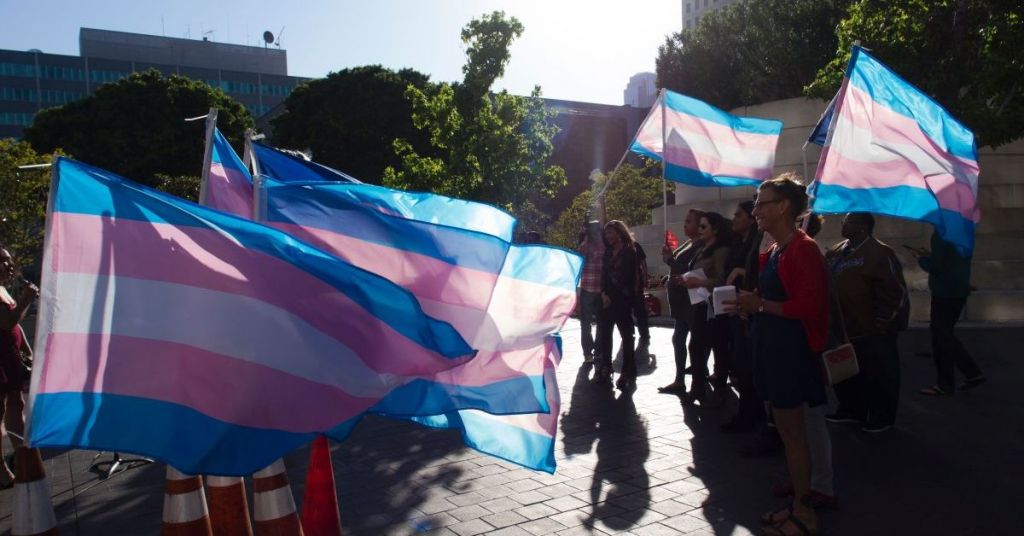 A new, error-riddled paper in the journal Pediatrics arguing that "social contagion" is not a factor in the dramatic increase in trans-identifying youth has been debunked by specialists.

Jack Turban, a proponent of "gender affirming care" who perpetuates the affirm-or-suicide myth, is the study’s lead author. Turban, a trans activist and psychiatry fellow at UCSF, has a history of designing flawed experiments and using bad methodology to draw erroneous conclusions from data.

Instances of his work’s many red flags have been well-documented by various publications like Spectator World, Jesse Singal’s Substack, Medium, and even high-ranking academic journals.

Leor Sapir, a Fellow at the Manhattan Institute and researcher with a PhD in Political Science, calls the study "a new low" in his breakdown that identifies "major flaws" in Turban’s study.

Journalist Jesse Singal further published a review of the study on his Substack, where he called the study "genuinely worthless" and mentioned specialists in the field of gender medicine critiquing the study’s many flaws. Singal tweeted regarding the study, "You guys know I am The Nuance Guy and try to avoid overheated language, but 'worthless' is apt here."

Sapir points out that Pediatrics is the same journal that published a thoroughly debunked 2018 article by Jason Rafferty that argued to find conclusive proof that alternatives to gender-affirming care are "futile and harmful."

Yet looking into the methodologies Turban deployed, Sapir and Singal found glaring red flags. The questionnaire requested students whether they self-identify as transgender, with a choice of four answers: yes, no, I don’t know, and I don’t understand the question.

Turban includes just those who announced yes (2.4 percent in 2017, 1.6 percent in 2019), yet leaves out those who answered, "I don’t know," (4 percent). Sapir points out that students who identify as "non-binary" are more likely to choose "I don’t know." Sapir notes that it is conceivable that members of this group are more probable to be female, and more likely to be affected by social contagion than those with continuous gender dysphoria.