Apparently, Questioning Transgender Ideology Is The Sign Of A True Fascist 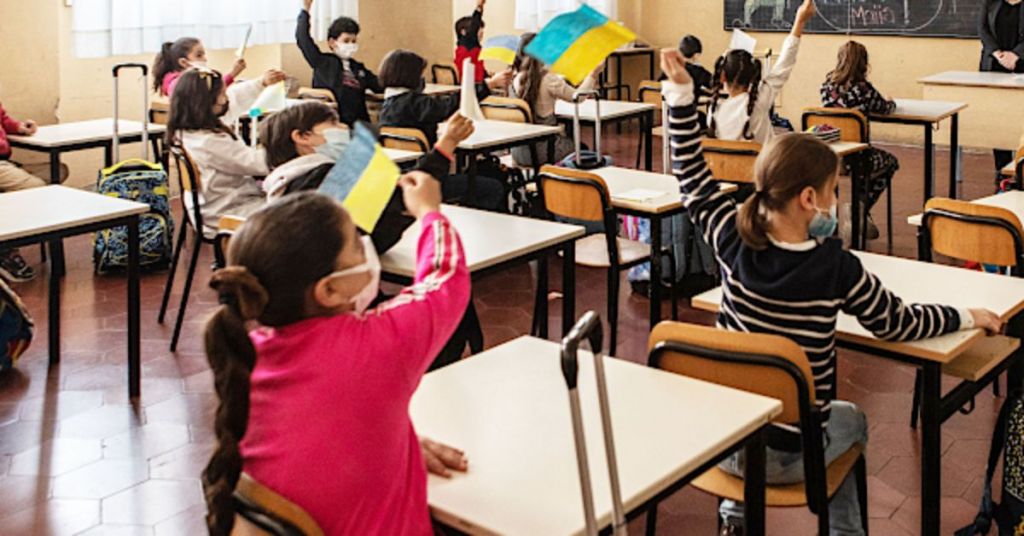 A woke news reporter working for The Guardian's US website has been denounced after she took to Twitter to announce that people who doubt trans ideology are fascists.

"I think that we’re entering a period when the most meaningful political distinction will be fascist and anti-fascist. It’s really important to understand that transphobia is one of the most potent entry points to fascism today - and act accordingly," tweeted Julia Carrie Wong on Sunday.

Wong was quickly taken to task over her 'woke' take by Twitter users who asked why a news reporter was imposing her views on her 59,300 Twitter followers.

"The game that the political left plays is very simple. Step 1. Declare that there are only 2 groups...fascist and anti-fascist Step 2. Declare that anyone who disagrees with you is a fascist. That's the game. Stop falling for it," tweeted anti-woke account Wokal Distance.

Wong, who attended Harvard University and the University of Iowa, became a senior reporter based in San Francisco for The Guardian.

She was one of the outlet's main technology reporters though last year transitioned to an editorial part and now resides in Brooklyn and commissions features for the website.

"Hard to express how deeply disturbing it is to see the UK media status quo of transphobia being an acceptable bigotry creep into the American press," she wrote earlier before adding a follow-up:

"I don’t have a lot of wins to point to when it comes to fighting this at a publication, but I will say that I think it’s imperative to fight it."

Staff at the liberal publication - founded in England in 1821 - have been at odds over trans rights in recent years.

The Guardian was among publications that last year ran a story proposing that an incident where a trans woman flashed her penis in the women's-only section of an LA spa was a right-wing hoax dreamt up to embolden transphobia.

Two months later, charges against the claimed flasher were filed.

And in 2020, activist staff circulated a letter groaning at bosses for publishing gender-critical pieces by British columnist Suzanne Moore, who later quit the publication.

Another London-based American Guardian journalist, Hadley Freeman, shares her own gender-critical opinions in her Guardian columns and on Twitter and has been viciously beaten for doing so.

Plenty of other Twitter users seemed to fundamentally disagree with Wong's position and the supposed link between transphobia and fascism.

"You're an idiot. Trans activism is causing transphobia. When trans activists physically assault women who are gathering peacefully, or gay people at Pride, or try to incite people to send pipe bombs to women who stand up for women, what do you think the response is going to be?" wrote one user.