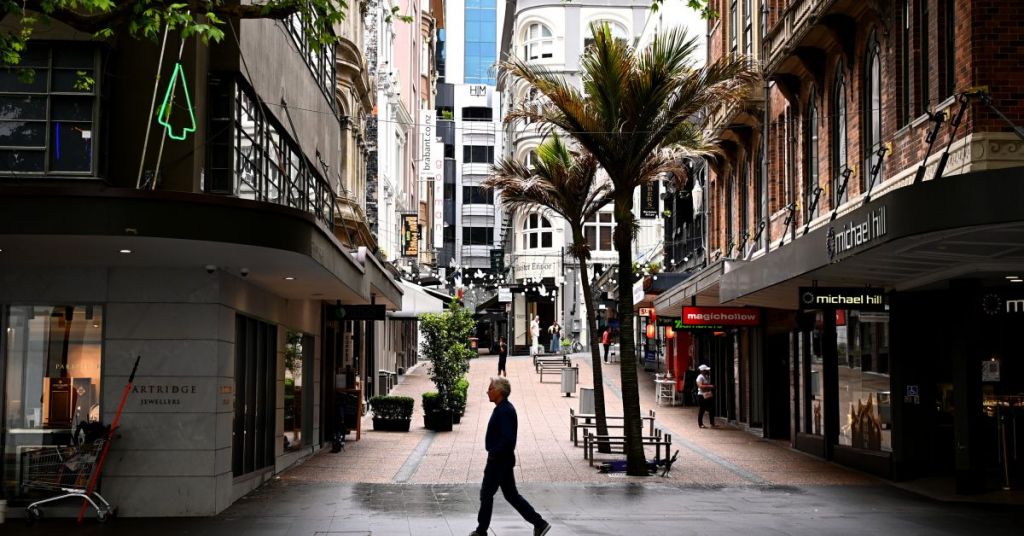 Last April, the EPA declared it was giving $200,000 each to dozens of projects "focusing on COVID-19 impacts, as well as climate and disaster resiliency" in "underserved communities" through its Environmental Justice Collaborative Problem-Solving (EJCPS) Cooperative Agreement Program. The program awarded a total of 34 organizations using $4.3 million in funds from Biden’s American Rescue Plan (ARP) Act, as well as $2.5 million from the EPA’s annual appropriation for environmental justice.

One Indianapolis-based organization called Keep Indianapolis Beautiful was given $200,000 for an initiative called "Greening Urban Neighborhoods" which contained educating residents regarding "the benefits of trees" and increasing "acceptance of trees in the City."

Another organization, the New Mexico-based Tree New Mexico, got ARP funds to plant trees in the "underserved area of the southeast quadrant of Albuquerque." That project included "pruning workshops" and providing "tree care education" with the intention of more residents becoming "citizen tree stewards committed to caring for newly planted trees and older trees," and to decrease the "heat island effect" that takes place in urbanized areas.

According to the EPA website, the St. Paul, Minnesota-based Hourcar was further awarded EJCPS funds, funded by the ARP, to launch "Evie carshare, a new all-electric carsharing program featuring 150 shared electric vehicles supported by 70 curbside charging stations, with a focus on service to low-income and BIPOC communities."

The USASpending.gov website, which documents government spending, declares that the $200,000 in ARP funds for the grant was "obligated."

Right before Democrats passed the ARP in March 2021, without any Republican backing, Biden described every allocation of funds in the legislation as essential.

Now, the ARP is facing intensifying scrutiny for its part in the current inflation disaster, which hit a whopping 8.6% last month. Some economists, including former Obama administration economic advisers, have blamed the ARP for overheating the economy.