Biden Admin Stoops To A New Level Of Stupid, Let's Taliban In While Americans Still Stranded In Afghanistan 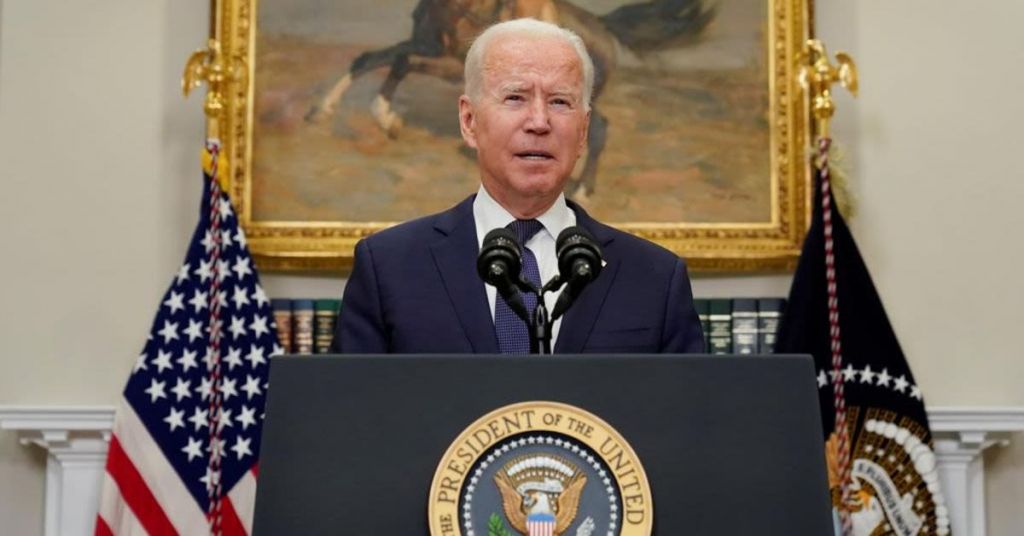 The Department of Homeland Security this week announced that it is proceeding to permit Afghan civil servants who worked during the Taliban regime to be exempted from terror-related restrictions and be provided entry into the U.S.

The U.S. has been carrying tens of thousands of Afghans to the U.S. since the Taliban takeover and U.S. withdrawal from Afghanistan last year. As that is continuous, the Biden administration is moving to exempt certain Afghans who may be caught up in terrorism-related inadmissibility grounds (TRIG).

TRIG limits people who are members of a terrorist organization or have engaged in terrorism, making them unfit to enter the U.S. and ineligible for immigration benefits. The USCIS website says that the definition of terrorism-related activity "is relatively broad and may apply to individuals and activities not commonly thought to be associated with terrorism."

Fox News Digital first reported in both October and April that the Biden administration was regarding exemptions for Taliban-era civil servants, as well as others who have fought alongside the U.S. in resistance movements against the Taliban and the Soviet Union.

In a statement issued this week, DHS confirmed that the TRIG exemptions would be available for three exemptions to be applied on a "case-by-case" basis.

The first would be for those employed as civil servants in Afghanistan at any time from Sept. 27, 1996 to Dec. 22, 2001 — after the U.S. invasion of Afghanistan in the wake of the 9/11 attacks — and after August 15, 2021. DHS said that could refer to many occupations including teachers, doctors, and engineers — and those who used their position to mitigate Taliban repression.

The agency claimed that it does not include those who held high-level positions in government, or who directly assisted in violent activities by the repressive Islamist regime.

Also potentially exempt are Afghans who "supported U.S. military interests" by battling with movements against the Taliban, as well as Afghans who took part in the conflict against the Soviet occupation of Afghanistan. It does not involve those who targeted civilians or U.S. interests, or who committed terrorist acts or human rights abuses.

Finally, it exempts "individuals who provided insignificant or certain limited material support to a designated terrorist organization." DHS gives the cases of paying tolls to pass through checkpoints or paying for utilities or to obtain a passport -- given the ubiquitous presence of the Taliban in Afghan life.

DHS said that previous exemptions have been given by multiple administrations, including in 2007, 2014, and 2019 — where the Trump administration exempted applicants who had worked with militias in the Lebanese Civil War.