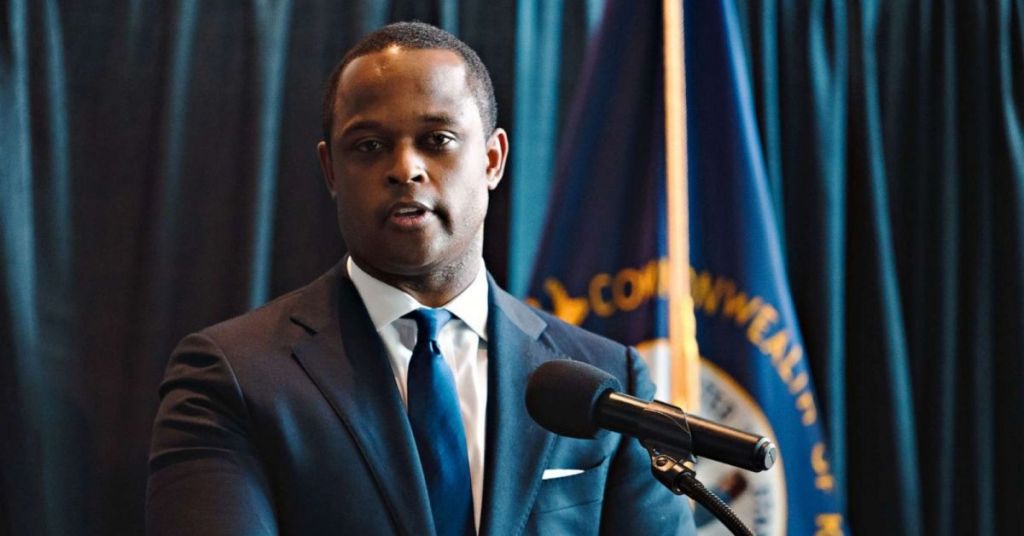 In a move loaded with political and legal implications, Attorney General Daniel Cameron said in his lawsuit against Democratic Gov. Andy Beshear’s Administration that state officials are still required to make regulations and create forms associated with the new law’s restrictions, even though a federal judge temporarily halted its enforcement while the case is litigated. Cameron, who has filed paperwork to vie for governor next year, said the order didn't relieve the state Cabinet for Health and Family Services from fulfilling its “statutory responsibilities.”

Beshear’s office avoided questions about the lawsuit to the cabinet, whose secretary was named the defendant. Cabinet spokeswoman Susan Dunlap responded that Cameron’s lawsuit was a “baseless and blatant political stunt.” The back-and-forth adds more fuel to the ramping up political rivalry between Cameron and Beshear, who could face off in the 2023 governor’s race if they win their parties’ respective nominations. It also sends another loud signal that Republicans will try to make abortion a key campaign issue.

The state’s GOP-dominated legislature this spring overrode Beshear’s veto to pass the new measure. It would ban abortions after 15 weeks and set up new oversight of medication abortion.

Abortions in Kentucky halted for several days when the two remaining abortion clinics said they couldn’t immediately comply with the new law because its regulations had not been created. The clinics, both in Louisville, resumed abortions after the law was halted temporarily.

Cameron’s lawsuit against Beshear’s Administration comes against the politically charged backdrop of the state’s 2023 campaign for governor, which is well underway. Cameron is seeking the GOP nomination against several rivals — all jockeying for aid from the party’s fervently anti-abortion base. Beshear, who backs abortion rights, is pursuing a second term.

The case also comes as the nation awaits word whether the nation’s highest court will toss the constitutional right to abortion. A leak of a draft opinion urged the U.S. Supreme Court could be poised to overturn the landmark 1973 Roe v. Wade case that legalized abortion nationwide.

Cameron, on the losing end of the preliminary federal court rulings on the abortion law, asked a state judge to order Beshear’s Administration to immediately create the forms required, claiming the 60-day deadline had passed. The suit also seeks the implementation of the corresponding regulations.

“Failure to act is not an option, and our lawsuit asks the court to direct the governor and the Cabinet for Health and Family Services to follow the law,” Cameron said in a news release.