Crime Family: Hunter Biden Lied On A Federal Form To Get A Gun, Yet Joe Is Coming After Everyone Else's 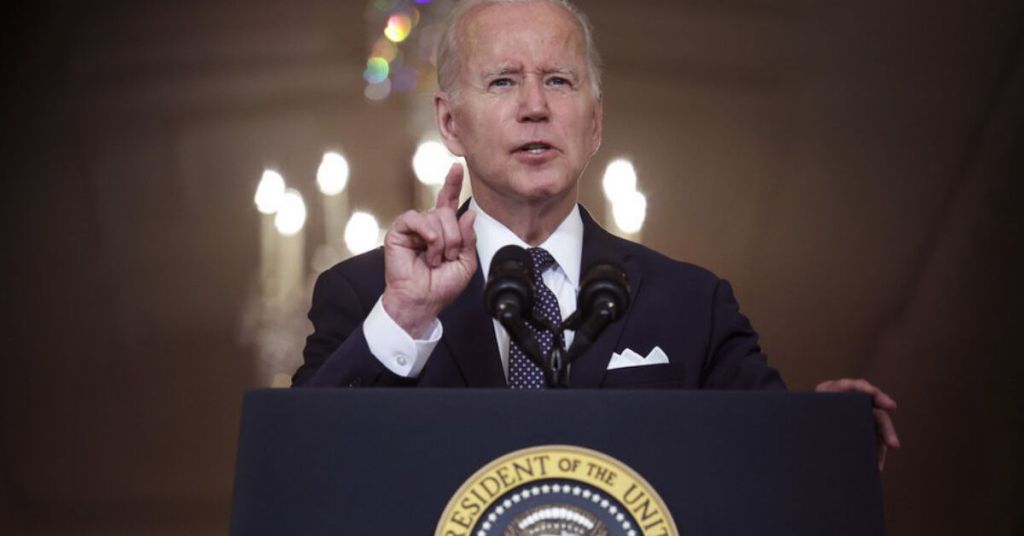 Ignoring his own son's lying on a Federal Form to get a gun, President Joe Biden announced on Sunday that the new gun control legislation that a bipartisan group of U.S. Senators has agreed to not go far enough in depriving Americans of their Second Amendment rights.

“Obviously, it does not do everything that I think is needed, but it reflects important steps in the right direction and would be the most significant gun safety legislation to pass Congress in decades,” Biden announced. “With bipartisan support, there are no excuses for delay and no reason why it should not quickly move through the Senate and the House.” And yet, the elephant in the room was Hunter's picture of him naked holding an illegal weapon to which Joe has still not commented on.

They released a statement that included nine points of focus:

Provides resources to states and tribes to create and administer laws that help ensure deadly weapons are kept out of the hands of individuals whom a court has determined to be a significant danger to themselves or others, consistent with state and federal due process and constitutional protections.

National expansion of community behavioral health center model; major investments to increase access to mental health and suicide prevention programs; and other support services available in the community, including crisis and trauma intervention and recovery.

Convicted domestic violence abusers and individuals subject to domestic violence restraining orders are included in NICS, including those who have or have had a continuing relationship of a romantic or intimate nature.

Invests in programs to help institute safety measures in and around primary and secondary schools, support school violence prevention efforts and provide training to school personnel and students.

Cracks down on criminals who illegally evade licensing requirements.

Invests in programs that increase access to mental and behavioral health services for youth and families in crisis via telehealth.

For buyers under 21 years of age, it requires an investigative period to review juvenile and mental health records, including checks with state databases and local law enforcement.

Cracks down on criminals who illegally straw purchase and traffic guns.