Slow-Joe-No-Go: Even Obama Officials Are Turning On Biden For 2024 Run 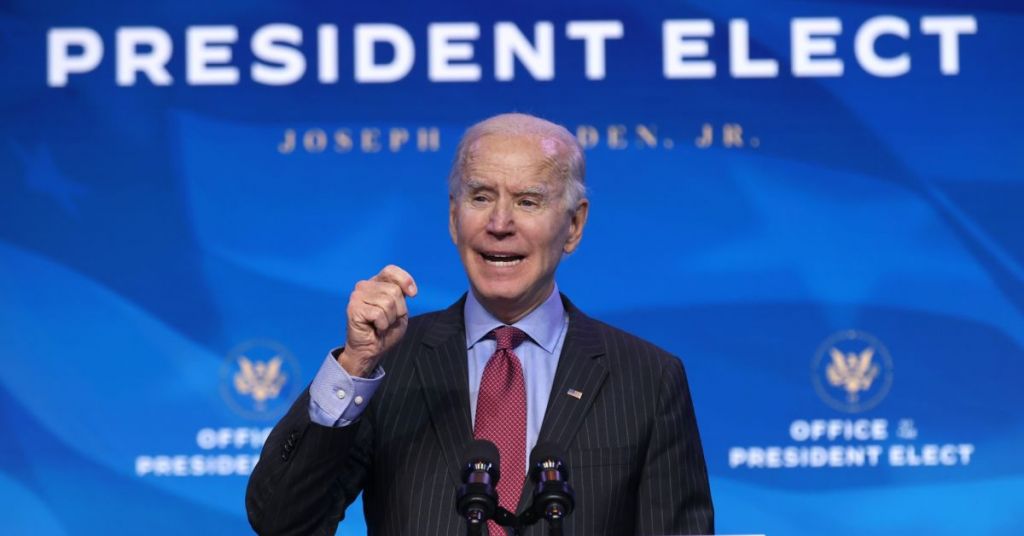 His remarks appeared in a New York Times report Saturday that examined "whispers" among Democrats who are increasingly anxious about Biden's leadership ahead of the 2022 midterm elections in which Republicans are widely assumed to win back control of at least one chamber of Congress.

Biden, who is 79, is the oldest man ever to be President. Biden was older when he was inaugurated than was Ronald Reagan, the second-oldest sitting President ever, when he retired at 77. Biden would be 82 for a second inauguration.

“The presidency is a monstrously taxing job, and the stark reality is the president would be closer to 90 than 80 at the end of a second term, and that would be a major issue,” Axelrod said.

Biden said in December that he would run for reelection if he is in good shape.

"I'm a great respecter of fate. Fate has intervened in my life many, many times. If I'm in the health I'm in now, if I'm in good health, then, in fact, I would run again," the president said at the time.

If Biden refuses to bid for a second term, younger politicians may be ready to seek the Democratic Party's nomination. Among them could be former rivals in 2020 who became members of Biden's administration, including Vice President Kamala Harris, who is 57, and 40-year-old Transportation Secretary Pete Buttigieg. Among the older set, Sens. Bernie Sanders (I-VT) and Elizabeth Warren (D-MA), two high-profile, left-wing politicians who are 80 and 72, respectively, have also stoked presidential theories as Biden's poll numbers have taken a nose dive.

Former President Donald Trump, who has flirted with the notion of a 2024 campaign, is 75 with a birthday coming up next week.

Biden's critics often challenge his physical energy and mental acuity, spurred by frequent gaffes that aides often then swoop in to clean up. Axelrod, who was a top strategist for Barack Obama's two winning presidential campaigns, argued that the age factor had been a distraction from Biden's accomplishments.

“Biden doesn’t get the credit he deserves for steering the country through the worst of the pandemic, passing historic legislation, pulling the NATO alliance together against Russian aggression and restoring decency and decorum to the White House,” Axelrod said. “And part of the reason he doesn’t is performative. He looks his age and isn’t as agile in front of a camera as he once was, and this has fed a narrative about competence that isn’t rooted in reality.”