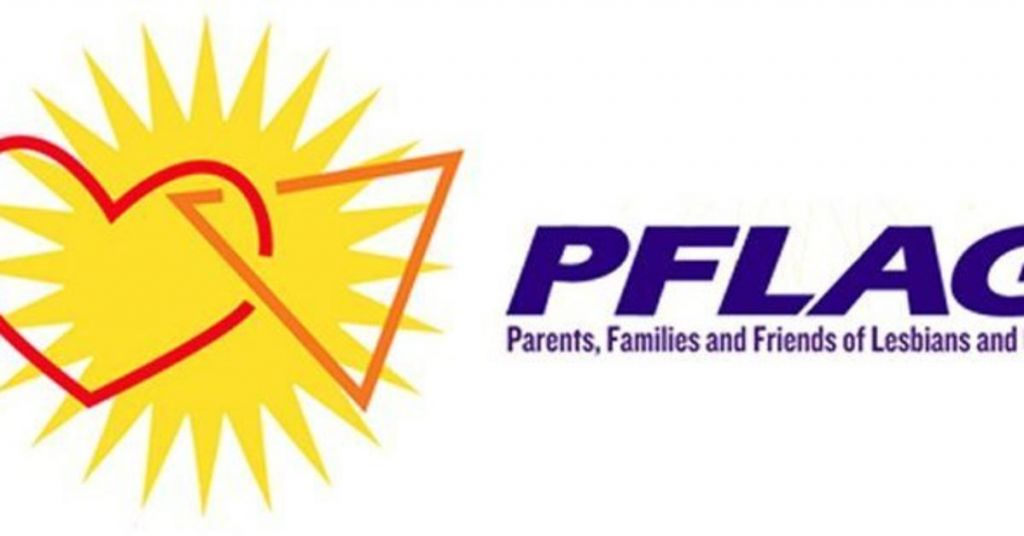 The lawsuit requests a Texas judge to block the state from opening any similar probes against any Texas members of the LGBTQ advocacy group PFLAG Inc.

One mother, using the pseudonym Mirabel Voe, announced that her teenage son, who is now transitioning, tried to take his own life on the same day Texas Governor Greg Abbott filed a directive declaring that gender-affirming treatment for minors is child abuse.

In the February 2022 directive, Abbott called on “licensed professionals” and “members of the general public” to report cases of people aiding minors in transitioning.

Her lawsuit reads: “Antonio said that the political environment, including Abbot’s Letter, and being misgendered in school, led him to take these actions.”

After his suicide attempt, Antonio was referred to a psychiatric hospital, where he was treated as an outpatient.

It was at the facility that staff informed Antonio and his mom that their family could be subject to an investigation by child protective services as he had been prescribed hormone therapy.

At the time of writing, the family is still being investigated.

Since the investigation started, Antonio can no longer attend in-person school due to mental health problems and is forced to stay at home.

His mother is described in the documents as single and working two jobs to back her family.

The lawsuit further asks a Texas judge to block the state from opening any parallel investigations against any Texas members of the LGBTQ advocacy group PFLAG Inc.

The lawsuit comes about a month after the Texas Supreme Court permitted the state to investigate parents of transgender youth for child abuse. At the same time, further ruling in favor of one family that was among the first contacted by child welfare officials following order by Gov. Abbott.

The latest challenge, brought by Lambda Legal and the American Civil Liberties Union, seeks a new broad order against the investigations. “If it takes a court ruling to ensure that the law protects families who lead with love in support of transgender Texans, so be it.” Brian K. Bond, executive director of PFLAG National, announced in a statement.

Texas went farther than any state in February when Abbott issued an order instructing child welfare officials to probe reports of gender-confirming care for kids as abuse.

A judge in March put that order on hold after a lawsuit brought on behalf of a 16-year-old girl whose family announced it was under investigation. The Texas Supreme Court in May ruled that the lower court overstepped its authority by blocking all investigation proceedings.