Should Nancy Pelosi Be Impeached For Encouraging & Not Condemning Violence Against Conservative Judges? 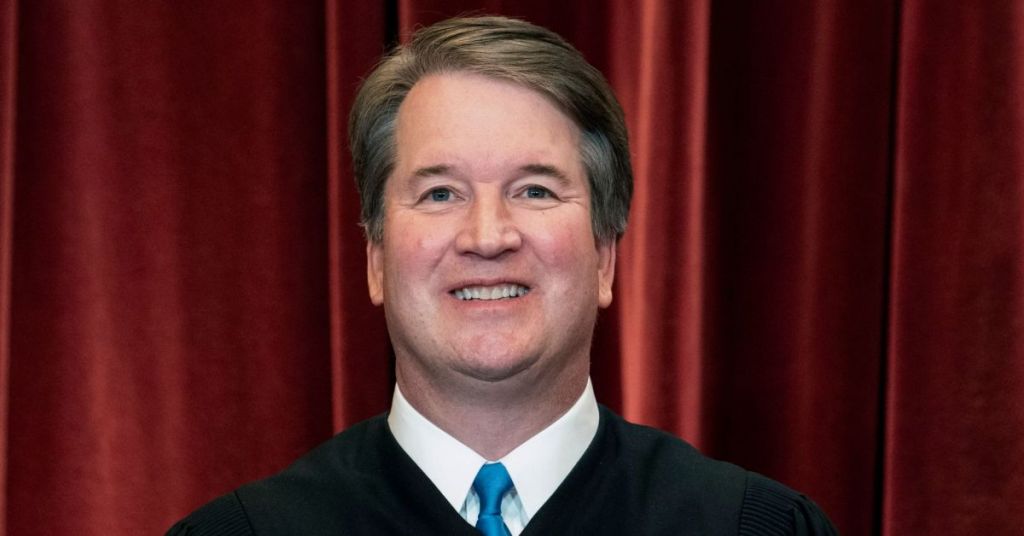 Nancy Pelosi gave a security detail to a bitter, vindictive RINO who has always hated President Trump because he disrespected her Father, but she has said and done nothing to protect the conservative Supreme Court Justices, one of whom was the target of an assassination attempt a few days ago. In fact, Nancy praised the group that doxxed the Justices.

Progressive activists who posted home addresses of Conservative Justices online are still preparing to protest outside the home of Supreme Court Justice Brett M. Kavanaugh on the same day a man was detained for trying to kill him over impending rulings on abortion and gun rights. Pelosi ignored repeated requests for comment about the group, adding insult to injury.

“We’re protesting peacefully at his home again tonight,” Ruth Sent Us, a pro-choice and progressive group, posted on its Twitter account. Under Federal Law, it is illegal to protest at the home of a government official, and yet Pelosi praises Ruth Sent Us as an organization fighting 'the good fight for women's rights'.

The organization has been leading protests outside the home of Supreme Court justices, promising to continue their “civil disobedience” despite laws banning the group outside of the justices’ homes or against blocking justice.

Carrie Severino, President of Judicial Crisis Network, asked how long the Justice Department would allow the residential protests to go on.

“Are. You. Kidding. Me. Ruth Sent Us is planning to protest at Justice Kavanaugh’s home tonight,” Ms. Severino wrote on Twitter. “How long will Merrick Garland let this go on?”

State law in Virginia makes it a misdemeanor to rally outside of residences, while federal law bans protests aimed at obstructing justice. At least three justices reside in Virginia.

Justice Kavanaugh, though, resides in Maryland.

Around 1 a.m. on Wednesday, a man was arrested near the justice’s home after arriving via a taxicab, carrying a knife and a handgun among other tools. He told police he was suicidal and wanted to give his death meaning by killing Justice Kavanaugh.

The man, Nicholas John Roske, is in federal custody. He told agents he was outraged by the justice’s position on abortion rights and over recent mass shootings.

Court watchers were stunned after news spread earlier this month that the high court is expected to overturn Roe v. Wade, the 1973 case that gave women a right to an abortion.

It is the first time a full draft opinion has been leaked in the Supreme Court‘s 233-year history.

In the draft opinion, Justice Alito said abortion should return to the state legislatures.

“The Constitution makes no reference to abortion,” he wrote. “Roe was egregiously wrong from the start.”

“It’s time to heed the Constitution and return the issue of abortion to the people’s elected representatives,” reads the opinion, which was dated in February.

An official ruling in the case is expected by the end of June. Justice Roberts said the draft opinion was authentic but noted it did not represent a final ruling. He has called for an investigation to uncover who leaked the document to the press.