Kyle Rittenhouse Is About To Make The Media, Zuckerberg And Even Biden Pay Big For Lying About Him 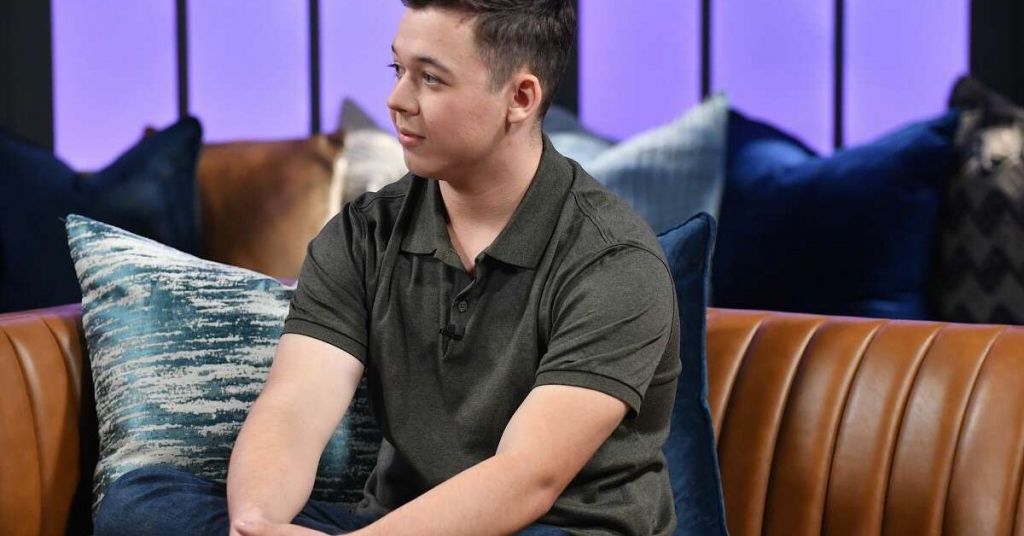 In a Monday interview, Kyle Rittenhouse said he was preparing to take legal action to “make the media pay.”

Rittenhouse and his lawyer Todd McMurtry appeared on Tucker Carlson Tonight, revealing that media and Big Tech personalities condemned him by calling him a murderer and White supremacist despite being cleared of all charges in the November 2021 homicide trial connected to his shooting of three people, two died, in Kenosha, Wisconsin.

“Certainly, Kyle was charged with a crime. News organizations are allowed to report on that,” McMurtry told Fox News host Tucker Carlson. “But calling somebody a murderer in certain circumstances can be actionable.”

Rittenhouse said he could not get a job or go out in public without security.

“We’re going to make the media pay for what they did to me,” Rittenhouse told Carlson. “They made it hard for me to live a normal life. ... I don’t think I’ll ever be able to work or get a job because I’m afraid an employer may not hire me.”

McMurtry announced he is first looking at Meta and Facebook CEO Mark Zuckerberg.

“Mark Zuckerberg announced in a videotape that what Kyle was involved in was a mass murder, and that’s clearly defamatory,” McMurtry said.

McMurtry seemed to reference an August 28, 2020, Facebook post in which Zuckerberg addressed the social media platform’s handling of a page connected to a group called the Kenosha Guard.

“I don’t know how the media can claim that they didn’t make a statement made up out of thin air without engaging in actual malice or, most certainly, negligence,” McMurtry said. “I think we have some strong grounds to proceed.”

Rittenhouse’s plan to seek legal action comes as he says his “high school career was robbed” from him.

Despite announcing his intent to attend, two colleges, including Texas A&M and Blinn College, have denied admitting him as a student.

Rittenhouse hasn’t chosen a major yet. His spokesman said he is leaning toward studying aviation after his year in the Blinn system.

“That's a done deal. He’s already signed a lease for his housing, and he’s excited to attend the main campus of A&M in [fall] 2023,” said the representative, David Hancock. “He's in the process of completing his private pilot’s license right now. So he’s not quite sure what he’s going to major in, but he’s looking toward the field of aviation.”

On the podcast, Rittenhouse detailed how excited he was to attend college with hopes of becoming a pilot.