Sanction Fail: Russia Bans 1000 Americans, Some Of Them Long Dead, From Entering Their Country 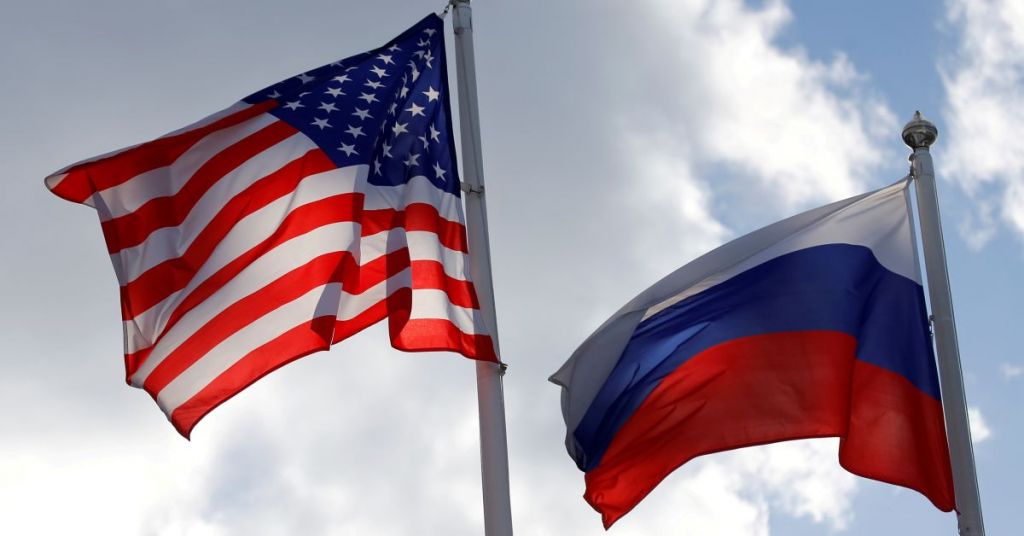 The Russian Ministry of Foreign Affairs showed their incompetence when they issued an updated list of almost 1,000 Americans permanently barred from traveling to the nation Saturday, including dead U.S. House and Senate members. Forget that no one wants to travel to Russia these days; they put dead people like John McCain and Harry Reid on the list.

In early April, Russia sanctioned every member of the House, excluding 39, who have now been sanctioned according to Saturday’s list. Those members are now on the list, as are several members who are no longer with us.

Reps. Kevin McCarthy (R-Calif.), Maxine Waters (D-Calif.), Adam Kinzinger (R-Ill.), Michael McCaul (R-Texas), Gregory Meeks (D-N.Y.), and Tom Malinowski (D-N.J.) are among those who were left off the earlier list yet included on the new one.

The ministry did not explain why the representatives were excluded from the previous list.

Rep. Frank Pallone Jr. (D-N.J.), who had been left off of the first sanctions list, was specially cited on Saturday as being “one of the initiators of the announcement of the Russian TV channel RT and the agency Sputnik in the United States as foreign agents.”

Russia placed retaliatory sanctions on 398 members of Congress on April 13, weeks after the U.S. sanctioned hundreds of Russian lawmakers.

“These individuals, including the leadership and committee chairmen of the lower house of the U.S. Congress, are placed on the Russian ‘stop list’ permanently,” announced the Russian Foreign Ministry back then.

The list of sanctioned Americans further includes President Biden, Vice President Harris, and different members of the Biden administration, as well as an assortment of former lawmakers and officials, business executives, think tank leaders, and others, including dozens identified on the list only by their name and the designation “US citizen.”

Meanwhile, after months of heavy fighting, Russia has announced victory over the massive Azovstal steel plant in the strategic port city of Mariupol that has been almost completely destroyed. There has not been confirmation from Ukrainian authorities.

The U.S. and others walked out of an international meeting in Bangkok in protest as Russia’s economic minister spoke, and U.K. Prime Minister Boris Johnson spoke to his Turkish counterpart to handle his opposition to Sweden and Finland’s NATO bids.

In the meantime, Russia may be running low on crucial supplies of unmanned aerial vehicles and has stopped gas supplies to Finland in response to its application to join the NATO alliance.

Furthermore, Ukraine ruled out a ceasefire or concessions to Moscow as Russia boosted an offensive in the eastern Donbas area and stopped providing gas to Finland.

After ending weeks of resistance by the last Ukrainian fighters in the strategic southeastern city of Mariupol, Russia is waging what seems to be a big offensive in Luhansk, one of two provinces in Donbas.

Russian-backed separatists already controlled swathes of territory in Luhansk and the neighboring Donetsk province before the Feb. 24 invasion, yet Moscow wants to seize the last remaining Ukrainian-held territory in Donbas.