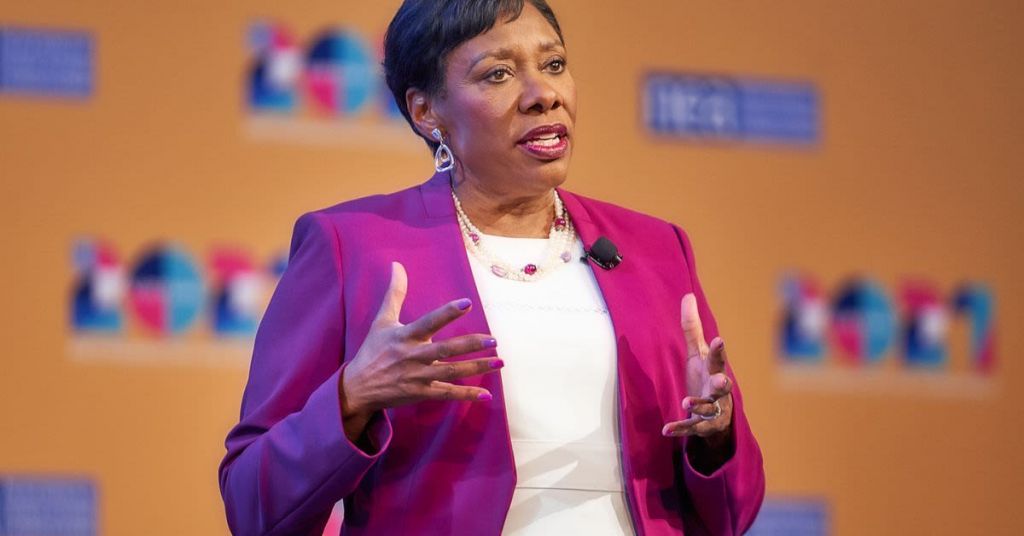 Shortly after the National School Boards Association sent its letter to President Biden that linked concerned parents to domestic terrorists, the National Education Association (NEA) penned its own letter to social media companies, pressing them to abolish "propaganda" spreading on their platforms against Critical Race Theory, which supposedly stoked "a small but violent group of radicalized parents."

The NEA sent its letter on October 8, around a week after the NSBA sent its letter to the president, setting into motion a series of events. The NBSA letter was sent on September 29. On October 4, the Department of Justice published a memorandum saying that they would be examining the threats underlined in the NSBA's letter. On October 22, the NSBA issued an apology for the letter.

The NEA letter, written by President Becky Pringle, pushed leaders of Facebook, Twitter, and TikTok to fight viral online "trends" spreading across their platforms, as well as combat "lies" surrounding curriculums. This was after the union had come out in favor of Critical Race Theory.

"Our schools are the center of communities in every corner of our nation. They should be a safe place for every single student, educator, and staff member to thrive and learn. And yet, online 'trends' and false information that have spread like wildfire throughout social media platforms - from stealing school property and hitting school staff, to conspiracy theories on curriculum and coronavirus protocols - have helped create a culture of fear and violence with educators as targets," the letter stated.

Citing Critical Race Theory teachings, Pringle stressed "the alarming growth of a small but violent group of radicalized adults who falsely believe that graduate-level courses about racism are being taught in K-12 public schools because of misinformation spread on social media."

In addition to those vocal against Critical Race Theory, Pringle stressed a "vocal group of extremists who are putting the safety of our children, educators, and families at risk over the notion that wearing a mask is an infringement on personal liberty."

Pringle continued on to applaud the Justice Department's response to the NBA's letter, where they "mobilized an entire new task force and issued a directive to investigate violence against educators."

"We applaud this effort and will support the U.S. government in its mission to protect our educators. But where is the urgency from the very companies that have helped fuel the conspiracies causing attacks? Our schools should be centers of learning, and your platforms have helped turn them into centers of a culture war," she added.

"We're calling on your companies to take this threat seriously and prioritize the safety of people over profits – you can help put an end to the stream of propaganda fueling violence against educators in our communities," the letter continued. "To that end, we're demanding that your companies make a public pledge to students, educators, and their families to regulate lies and fix your algorithms to put public safety over profits."