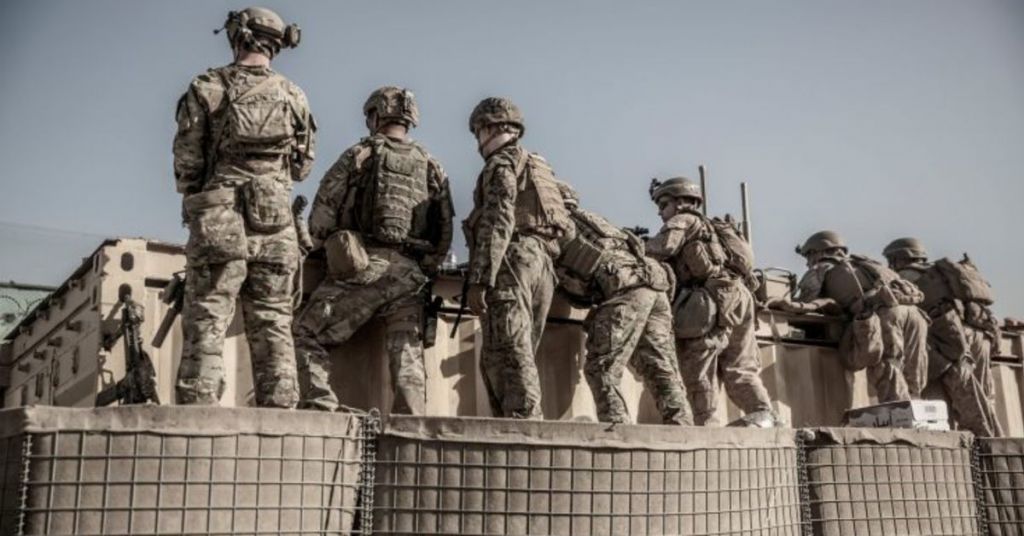 Afghan special forces instructed by the United States flew to Iran with weapons and specialized combat training as the Taliban regained power lin the midst of the Biden administration's departure from the country, according to a report issued by Republicans on the House Foreign Affairs Committee, The Washington Free Beacon has reported.

"A 'significant' number of Afghan special forces and approximately 3,000 Afghan security forces, including high-ranking officers, crossed the border into Iran, [and] some brought military equipment and vehicles with them, " according to the report, which was released to coincide with the one-year anniversary of the withdrawal and is based on interviews with whistleblowers and internal State Department documents.

The report stated that these Afghan special forces "had no other option … because they were not evacuated by the U.S. or our allies." Roll Call pointed out that the report emphasized that "as the Taliban's advance on Kabul progressed, there was no organized effort to prioritize the evacuation of critical Afghan military personnel who possessed unique knowledge of the U.S. military's tactics, techniques, and procedures and could thereby pose a security risk to America if they could be forced to divulge their knowledge to a U.S. adversary."

The report suggested that these troops "could be a serious national security threat to the United States if they are captured or turn," since they "know not only our tactics but who these elite [U.S.] military officials are."

The results provide a comprehensive look at months of mayhem in the consequence of the U.S. withdrawal from Afghanistan and indicate that the unrest and uncertainty in the country has provided an opportunity for regional enemies such as Iran to reestablish a presence there.

The Florida Republican added, "Ee know that the Taliban are hunting them down. They are seeking to force them through coercion to hand over that information so that they can use it and they can understand how we operate."

While U.S. officials repeatedly said "about 100" Americans stayed in the country after the military departed, the State Department is known to have rescued more than 800 American citizens since Aug. 31, 2021, not including scores of Americans carried by outside groups.