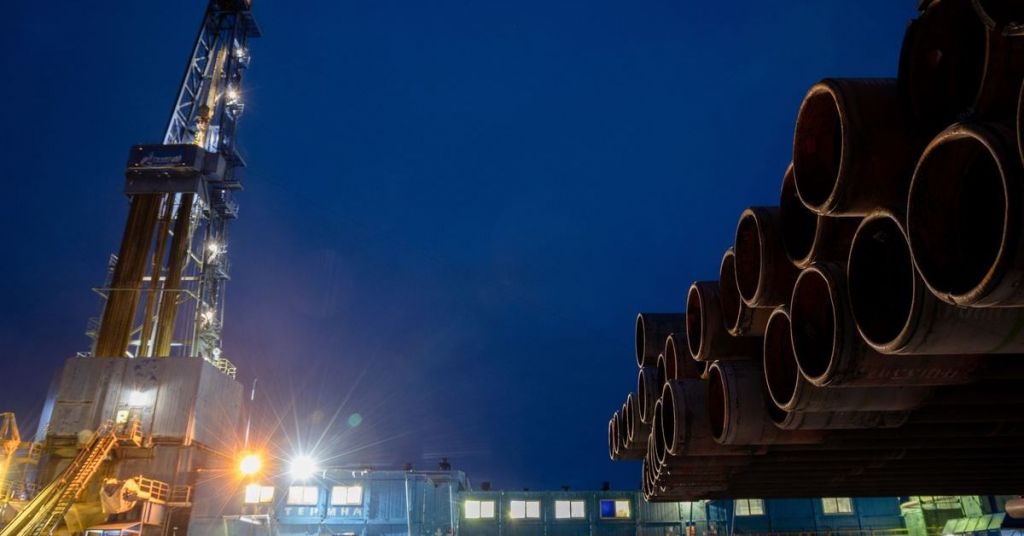 Russia will not provide crude oil to countries that sign on to a program to maximize the price of its oil exports, the head of the country's central bank said Friday, a method of resistance to the Biden administration's goals to curb the country's war funding.

The price cap program, which Treasury Secretary Janet Yellen praised in her travel to Asia last week, is a unique effort to create a sort of "buyers' cartel" to cut Russia's oil export revenue and, therefore, its main source of funding for the war in Ukraine.

Challenged about the plan Friday during a press briefing in Moscow, Elvira Nabiullina, the governor of the Russian central bank, said, "As far as I understand, we won't be supplying oil to those countries which would impose such a cap, and our oil, [and] oil products will be redirected to the countries which are ready to cooperate with us."

Under the program, engaging countries would consent to limit Russian crude at a lower-than-market price. The goal would be to set prices slightly above Moscow's marginal cost of production but as close to the number as possible to limit profits.

Nabiullina also suggested the program could upend global oil markets, repeating former Russian President Dmitry Medvedev, who warned earlier this month that global oil prices could "exceed $300-$400 per barrel" if the price caps were implemented. Analysts have also warned there is a risk of an increase, though their estimates are much more modest — projecting somewhere between $140 and $200 a barrel if Russia shuts down production.

A senior U.S. Treasury Department official said yesterday that the price cap could take effect as early as December to coincide with the European Union's insurance ban on seaborne imports.

"We are following on what the Europeans have done," said Deputy Treasury Secretary Wally Adeyemo, speaking at the Aspen Security Forum in Colorado. "They introduced the idea of looking to do a price cap, but they also said that, by December, they plan to put in place their insurance ban."

Oil exports accounted for nearly $100 billion in revenue for Moscow during the first 100 days of its war in Ukraine, according to a report from the Center for Research on Energy and Clean Air.

However, pieces of the plan, such as where to set a possible price cap, have not yet been determined. The plan also requires a hefty global buy-in and participation from countries, including China and India, that have benefited heavily from the discounted Russian crude. Yellen spoke by phone to Chinese Vice Premier Liu He last week and met with Indian Finance Minister Nirmala Sitharaman on the sidelines of last week's G-20 summit in Bali, though the outcome of those talks is largely unknown.