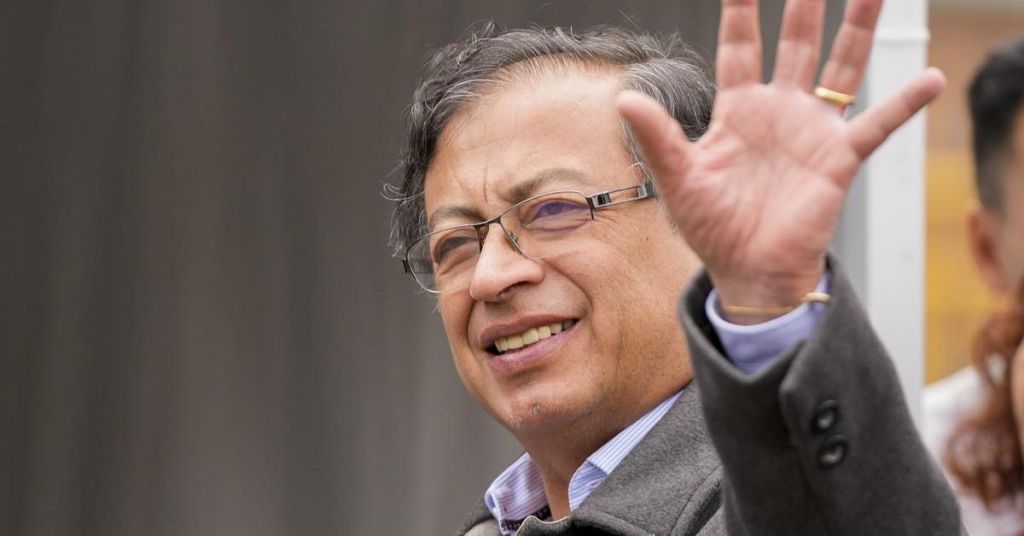 Latin America has taken another leftward turn, this as Gustavo Petro was elected President of Colombia, Sunday, becoming the country’s first leftist elected to be President. The change to the left, analysts argue, could be yet another foreign policy strain on the Biden administration.

Petro is a former guerilla leader. His success will change politics domestically, and the balance of power in Latin America as it adds to a wave of triumphs by the left in the region. Brazil could be the next hit for the socialists if Lula da Silva wins in that country’s election in October.

This would support a leftist bloc whose pro-Russia and China sentiment and decidedly negative views against the United States should be a problem for the Biden and future U.S. administrations.

Joseph Humire, executive director of the Center for a Secure Free Society warns: "The victory of Gustavo Petro in Colombia consolidates the gains of the Latin American left over the last decade. But while the Biden administration may sympathize with the leftist political agenda of a new President Petro, the U.S. should pay close attention to any potential authoritarian actions or efforts by the new Colombian government to dismantle, hijack or polarize democratic institutions in the country under the guise of constitutional reform."

The endorsement coming in from the continent’s socialist leaders was fast. Venezuelan dictator Nicolas Maduro was fast to praise Petro and his running mate. "I congratulate Gustavo Petro and Francia Márquez for their historic victory in the Presidential elections in Colombia. The will of the Colombian people, who came out to defend the path of democracy and peace, was heard. New times are in sight for this sister country."

Maduro’s remarks were repeated by Cuban President, Miguel Diaz-Canel: "I express my most fraternal congratulations to Gustavo Petro for his election as President of Colombia in a historic popular victory. We reiterate willingness to advance in the development of bilateral relations for the well-being of our peoples."

Mexican President Andres Lopez Obrador, who just two weeks ago snubbed the U.S. by declining to attend the Summit of the Americas in Los Angeles, said in a statement: "Gustavo Petro's triumph is historic. Colombia's conservatives have always been tenacious and tough. The writer José María Vargas Vila recounted that the dictators of his country ‘dipped their daggers in holy water before killing...’ Today's triumph may be the end of that curse and the dawn for that brotherly and worthy people. Congratulations." Lopez-Obrador will be visiting the White House next month.