Can Anyone Guess Why An Alarming Number Of Kids Are Coming Down With 3 Viruses At Once? 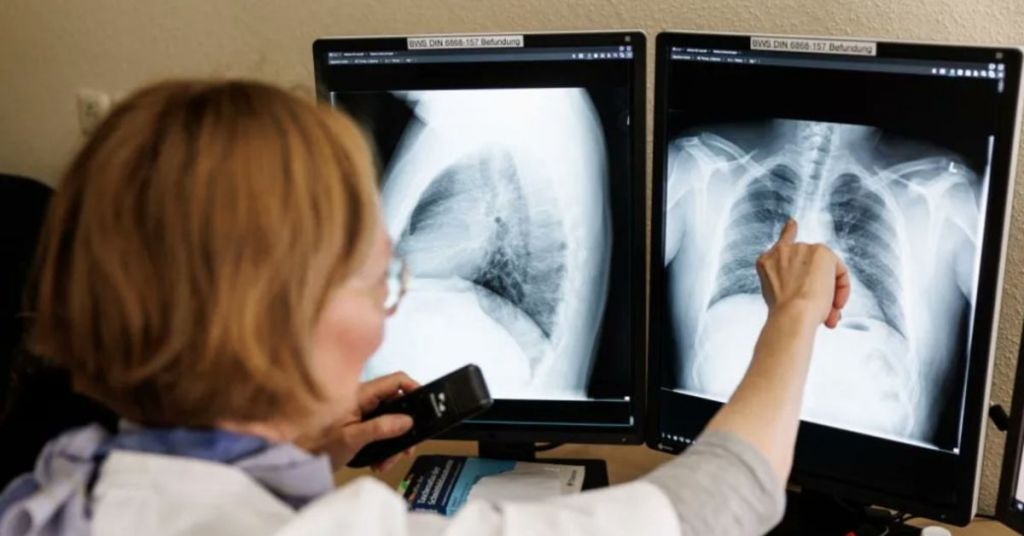 Children are turning up in doctors’ clinics infected with as many as three different types of viruses, in what specialists think is the aftermath of their immune systems being weakened from two years of COVID lockdowns and mask-wearing.

Medical staff has come to anticipate an increase in cases of flu and severe colds throughout the winter.

Yet they report that there is not the usual downturn as summer approaches - and they suspect it could be because of the strict pandemic practices.

Also, some of the common strains of the flu seem to have disappeared, flummoxing scientists.

Thomas Murray, an infection-control specialist and associate professor of pediatrics at Yale, explained to The Washington Post on Monday that his team was seeing children with combinations of seven common viruses - adenovirus, rhinovirus, respiratory syncytial virus (RSV), human metapneumovirus, influenza, and parainfluenza, as well as the Coronavirus.

Many children were admitted with two viruses and a few with three, he announced.

“That’s not typical for any time of year and certainly not typical in May and June,” he stated.

Other strange patterns have appeared.

The rhinovirus, known as the common cold, is normally not severe enough to send people to hospital - yet now it is.

RSV normally tapers off in the warmer weather, as does influenza, though they have not.

And the Yamagata strain of flu has not been seen since early 2020 - which researchers explain could be because it is extinct or maybe just dormant and waiting for the right moment to return.

Mina continued that the shift in what time of year Americans are seeing infections is likely because of the population’s lack of exposure to once-common viruses - making us vulnerable when they return.

“When you have a lot of people who don’t have immunity, the impact of the season is less. It’s like free rein,” he stated.

Peter Hotez, a molecular virologist and dean for the National School of Tropical Medicine at Baylor College of Medicine in Houston, agreed that the norms are shifting, and the seasonal patterns no longer apply. “You would see a child with a febrile illness, and think, ‘What time of the year is it?’" he said.