Cozying Up To Communists: Biden Reinstates Flights To Cuban Airports With Literally No Security Checks 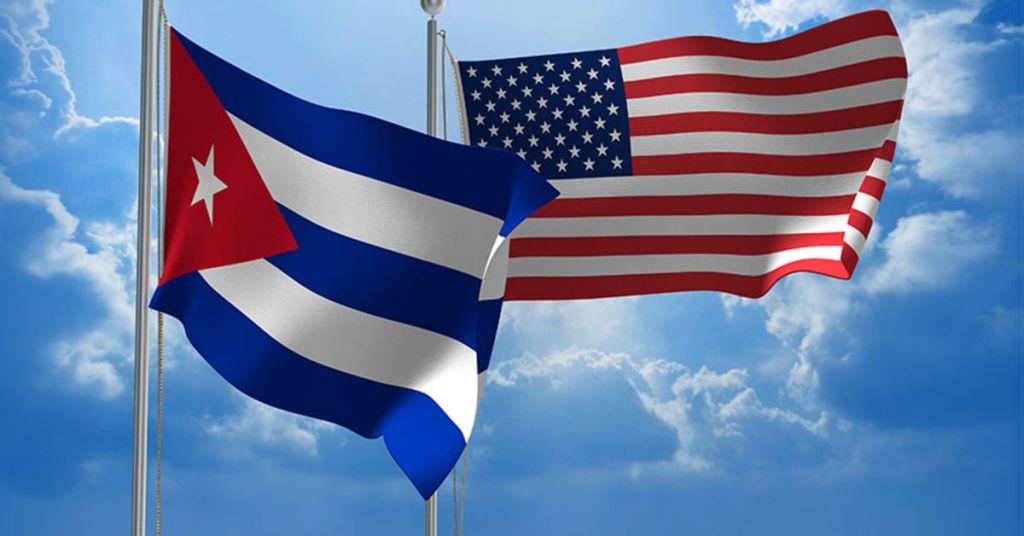 On Wednesday, the Biden Administration lifted Trump-era flight limitations that prevented U.S. airlines and chartered flights from going to different cities in Cuba besides Havana. The move will allow Cuban refugees seeking asylum in America to get to America easier as well as Americans to travel to the Communist nation with no restrictions.

U.S. Secretary of State Antony Blinken announced canceling the prohibition was in support of the Cuban people and the "foreign policy interests of the United States.”

He made a written request with the U.S. Transportation Department on Tuesday and the department made the change on Wednesday.

Cuba “uses tourism and travel funds to finance its abuses and interference in Venezuela. Dictators cannot be enabled to benefit from U.S. travel,” former President Trump’s secretary of state Mike Pompeo announced back then, according to Reuters.

The Biden White House intends plans to lift limitations on money that immigrants can send to people on the island.

Upon taking office in 2016, Trump sought to undo many of the efforts, imposing a series of limitations that included slashing visa processing, restricting remittances, scaling back flights, and increasing hurdles for U.S. citizens seeking to travel to Cuba for anything other than family visits.

The Administration announced it would move to reinstate the Cuban Family Reunification Parole Program, which has a backlog of more than 20,000 applications, and increase consular services and visa processing.

“With these actions, we aim to support Cubans’ aspirations for freedom and for greater economic opportunities so that they can lead successful lives at home,” State Department spokesman Ned Price announced last month.

In addition to expanded flights, the United States plans to reinstate a program that was suspended for several years and which had facilitated immigration procedures for members of the same family.

Washington had pledged to increase capacity for processing visa applications in Havana.

It will abolish a quarterly ceiling of $1,000 that was allowed to be sent to Cuba by relatives in the U.S. and will authorize the sending of money outside of family members.

That ceiling was imposed by Biden’s predecessor Donald Trump, who took a series of measures against Cuba during his presidency.

The May declarations were welcomed by the Cuban government, evoking “a small step in the right direction,” although it announced they did not change the nature of the embargo in place since 1962.

In 2014, Obama declared with then-Cuban leader Raul Castro that normalizing relations had started.

The detente included the lifting of restrictions on travel, family remittances, and access by U.S. banks to the Cuban financial systems.