Poll Firm Upgrades The Size Of The Coming Red Wave, And It Spells Disaster For Democrats 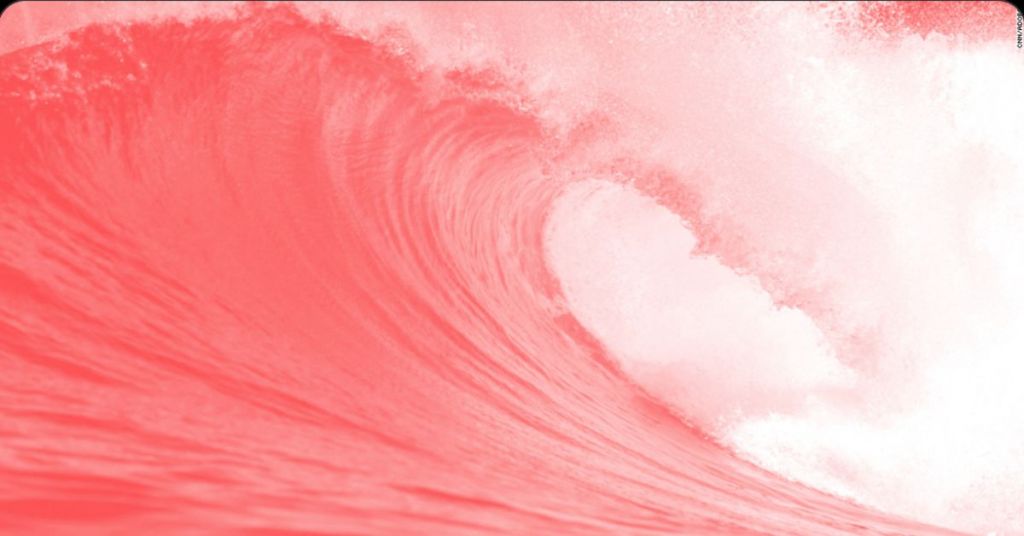 A new poll shows that the 2022 midterm elections for House Democrats could be so awful that even districts that won President Joe Biden in the presidential election by 10 to 15 points could see Dems lose their seats.

According to the Cook Political Report fall House forecast, Republicans will probably have a net gain of 20 to 35 seats, with 10 races having moved to the Republicans' side while only two shifted towards Democrats. The report labeled 35 Democrat-held seats "tossup" or worse.

Historically, the sitting President's party generally loses seats in midterm elections. 23 House Democrats have already announced that they will not seek re-election, compared with only 11 Republicans.

Biden's approval rating has been consistently tracking low— in the high to mid-30s— and it continues to drop with no floor in sight. As inflation and gas prices rise, Biden’s support continues to drop, with some polls revealing that 75 percent or more of Americans believe that the country is on the wrong path.

According to the outlet, the only possible way for those Democrats to attempt to survive the midterms would be to go "scorched earth" against still-undefined Republican challengers, which includes all first-time candidates.

Democrats have already attempted to use the leaked Supreme Court draft opinion which could overturn Roe v. Wade as an option to increase morale for their candidates, especially those running for governor in states with Republican-controlled legislatures.

Additionally, Democrats are likely to use the gun control debate in the wake of the Uvalde, Texas school massacre to their advantage.

For autonomous voters, inflation has become such a prevalent concern that neither a Supreme Court ruling on Roe v. Wade nor January 6 hearings are likely to change the midterms' trajectory drastically, and multiple district-level surveys show Democratic incumbents in perilous shape against unknown GOP challengers. Given that President Biden's job approval is underwater in dozens of districts he carried in 2020, any Democrat sitting in a single-digit Biden seat (or a Trump seat) is at severe risk. Even a few seats Biden carried by 10 to 15 points could lose — especially in "orphan" states without competitive statewide races driving turnout.