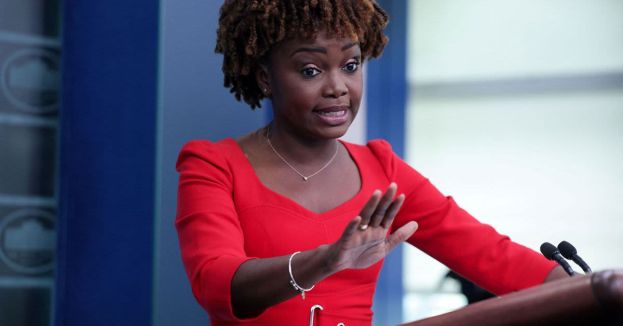 BUT, WHY? 29-YEAR-OLD NEW JERSEY WOMAN ARRESTED FOR USING FAKE DOCS TO REGISTER FOR HIGH SCHOOL