So Much For Family Values: George Lopez Goes On FULL Defense Of Drag Queens (Video) 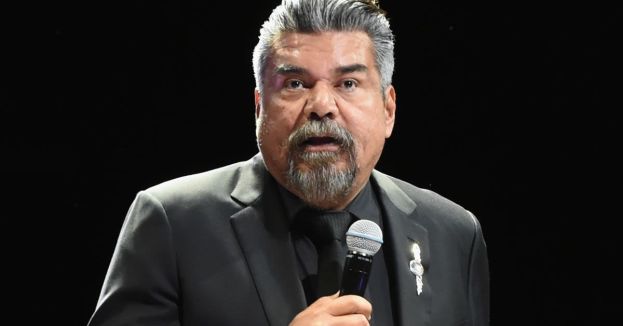 George Lopez, the comedian and actor, has taken a stand for drag queens in recent comments that he made, according to Breitbart.

He discussed this as a guest on "The View" and said Florida Governor Ron DeSantis signed the so-called "Don't Say Gay" bill.

Co-host Ana Navarro shared her support for drag queens, and George Lopez threw his support behind this idea. He took a particular stand in support of Congressman George Santos, who recently had photos leaked that appear to show him dressed up in drag when he was living in Brazil. Santos denied that the photos were of him, but many believe they are accurate photos of Santos.

Santos allegedly went by the name Kitara Ravache, dressed up as a female alter ego, and was flashy.

The New York Post says that Santos is the first openly gay Republican Congressman, but it also notes that he denies performing in drag. He has outright refused to back down or resign from his position in Congress despite an avalanche of allegations of a lack of truth-telling.

She went on to say:

There was a lot of general agreement across the board, with everyone on The View stating that they support drag queens and other people performing in these types of shows.