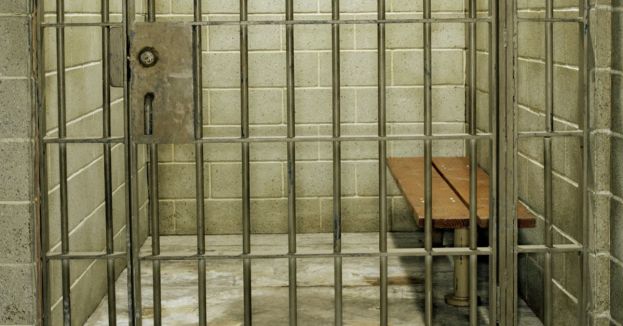 Bernie Madoff was the Ponzi man that frauded people out of their hard-earned money.

Over 40,000 people would lose $19 billion to a man that would blow it on himself instead of investing it in them as he had promised.

Madoff was known as the “Monster of Wall Street,” according to a Netflix series that reveals what took place behind the scenes of a man that succumbed to greed. The series reveals so much about what Madoff was involved with that he was willing to go to prison to keep from being killed by those he robbed.

Joe Berlinger is the director of the series that documents Madoff’s scheme. The New York Post reported that he stated, “People feel like one of the reasons he was so willing to immediately acknowledge his guilt, say it was all him, and go to jail wasn’t an act of courage. Instead of trying to obfuscate or find a legal way out or to delay [a verdict], I do think part of that was self-protection to avoid a mob hit.”

The thief knew it would not take the mafia long to track him down if he were to be out of prison. The safest place for him is in the prison system, where the mafia would have difficulty finding him.

The New York Post also reported that Madoff stated, “The prosecutor wanted me to plea-bargain with them to make some sort of a deal by providing information as to who else was involved with this fraud. The belief was that I couldn’t be doing this all by myself, that there had to be other people involved.”

But Madoff was unwilling to give up other names of people who could have potentially been involved in the scheme. He took the blame to save his life from being extinguished by the mafia bosses he stole from.