In The Hot Seat: Scientology Leader Faces Prosecution For Involvement In Trafficking According To Lawsuit 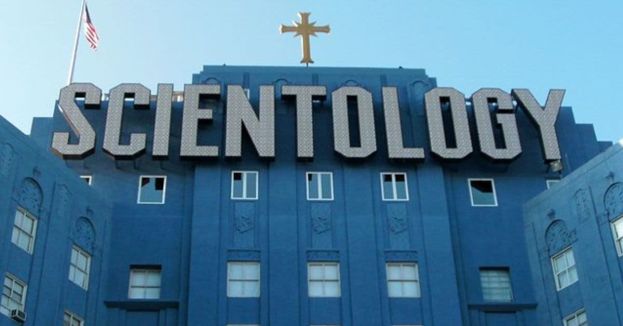 Scientology leader David Miscavige is in boiling water and can't be located as authorities attempt to serve the religious leader legal papers charging him with child trafficking charges.

The Tampa Bay Times reports that the 62-year-old Miscavige cannot be located now.

Court documents reveal that process servers have attempted to serve papers to Miscavige on 27 different occasions, but they have been unable to do this on every attempt.

There is now a motion in court to serve Miscavige by default by saying:

"there is more than enough evidence to demonstrate that [Miscavige] has intentionally concealed his location and erected obstacles to evade personal services of process."

The Church of Scientology's Public Affairs Director Karin Pouw spoke with Fox News Digital and said that Miscavige is not running from the law. However, she refused to elaborate any further on that.

Gawain, Laura Baxter, and Valeska Paris filed a lawsuit and stated they were forced into child labor prematurely. They even said they were forced to sign a one-billion-year contract to work for little to no money. These individuals reportedly left the Church of Scientology between 2009 and 2012.

Paris also alleges that on top of the forced child labor, she was also subjected to sexual assaults as an underage girl.

Within the church, children six years or older are told that they are adults and should behave as such. The lawsuit pointed out that the church requires that children aged six years and older be referred to as cadets, not children or kids.

Miscavige is now due in court on January 20, 2023, but no one has been able to locate him to serve the papers that he needs to know that he is supposed to answer to certain charges that are pressed against him. On top of that, he will face several charges against him now.

Miscavige's lawyers have spoken about the charges against him and say that they are nothing more than a strategy to take him down as part of their attempts to discredit his church. Regardless, Miscavige has been hiding and cannot be located now. Thus, there are reasons for people to believe that Miscavige appears to be avoiding whatever it is that he is supposed to be answering in court.