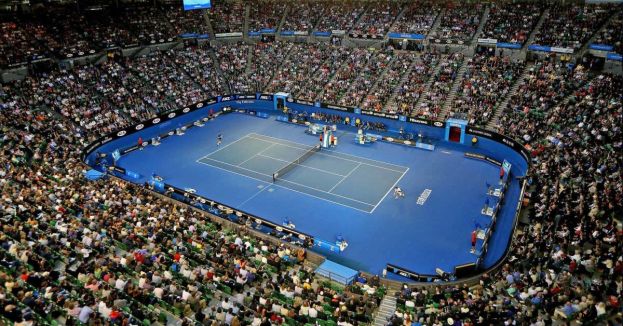 Novak Djokovic is back in Australia for the first time in a year after being detained and deported for failing to take the COVID-19 vaccine.

This meant that he could not defend his Australian Open title. It was also a significant issue regarding the reputation of Djokovic and the media surrounding the event.

Djokovic said he had the virus before and had already recovered. He opted not to get the COVID-19 vaccine because he already had the illness and didn’t want to take a vaccine that could have side effects.

Speaking with the New York Post, Djokovic told them:

“It’s great to be back in Australia.”

“It’s a country where I’ve had tremendous success in my career, particularly in Melbourne. It’s by far my most successful Grand Slam. I’m hoping that everything is going to be positive. Obviously (fan reaction) is not something that I can predict.”

Djokovic is back in Australia ahead of the Australian Open on January 16. He continued with his statement by saying:

“I’ll do my best to play good tennis and bring good emotions and good feelings to the crowd.”

He continued to talk about his feelings on the matter by saying:

“Obviously what happened 12 months ago was not easy for me.”

“for my family, team, anybody who is close to me. It’s obviously disappointing to leave the country like that.”

He said that the fact that he was detained and deported would stick with him for the rest of his life. He stated that it is not something you get over, and he will never forget what happened to him due to the deportation and all of the events that took place in Australia because of the vaccine controversy.

In February of this year, Djokovic told the BBC that he was willing to sacrifice titles and championships that he could win based on his beliefs about the vaccine. He said the following about the vaccine requirement:

“Because the principles of decision making on my body are more important than any title or anything else. I’m trying to be in tune with my body as much as I possibly can.”

He wanted to clarify that he is not opposed to the vaccine overall. He thinks that it is significant that it exists. However, he also believes he can choose what is suitable for his body.