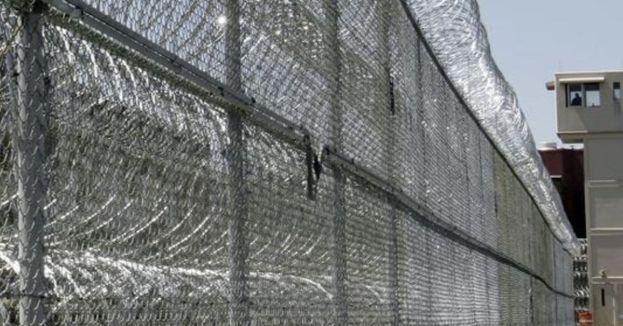 A rap video titled In Dis Cell is too authentic.

It’s so authentic that it didn’t take long for people to realize that the men shot the rap video in an actual prison. Now, authorities are investigating how the inmates had contraband. The inmates face additional years added to their sentence.

Fox says, “The video was reportedly shot back in September and was posted to YouTube on November 3.”

A few weeks ago, the video only had a hundred likes. Now, it has more than 80,000, which is still growing.

Fox News reports, “‘The prisoners who were in the video certainly made no attempts to hide or disguise who they were, so the staff was able to recognize them and go to their cell and confront them about this,’ Gautz, spokesperson for Michigan’s Department of Corrections, said.”

After that, things continued to escalate. According to Fox, “The men behind it are now in segregation facing more prison time, FOX 2 Detroit reports. Authorities want to know how the two Macomb Correctional Facility inmates got a hold of cell phones, shot a music video inside their cell, and then posted it online.”

According to Gautz, having phones in prison is more than just breaking the law. It can be dangerous. Upnorthlive.com says, “Gautz told the Detroit Free Press it’s incredibly dangerous to have wireless phones inside a prison ‘, especially with the capability of getting onto the internet.’ He said prisoners could use them to arrange escapes or harass crime witnesses.”

The police officers conducting the investigation have all the evidence they need to give these men harsher sentences. Smuggling cell phones into prison, or having them in prison, is illegal. On the other hand, these bars from the men behind bars aren’t bad. Hopefully, they make it out to do something with their talent.