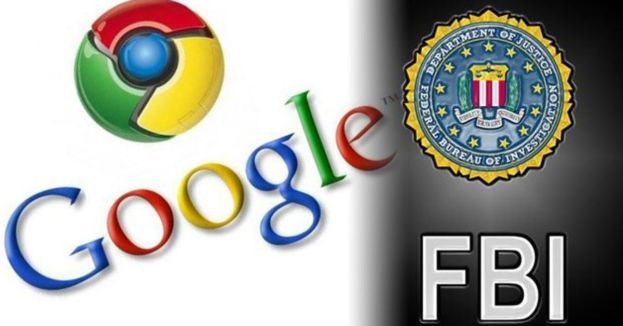 A geofence warrant allows law enforcement access to a company’s database to search for pertinent information.

Wired also reports Google is served with approximately 10,000 geofence warrants in the United States each year.

In filing the case of defendant David Rhine, the information shows 5,723 cellular devices were in use on that day, according to Wired. Out of that number, only 900 people at the January 6 riot have been charged. The information provided by Google included names, maps, and details for 1,536 devices.

Regarding geofence warrants Google received after the January 6 riot, they remained sealed. Lawyers representing Rhine have filed a motion to suppress the geofence evidence previously reported on Emptywheel by journalist Marcy Wheeler.

The Washington Free Beacon reports Rhine’s attorneys have posed the argument that the information was collected too broadly and “almost always involves intrusion into constitutionally protected areas."

In defense of its handling of the geofence warrants, Google told Wired, “We have a rigorous process...that is designed to protect the privacy of our users while supporting the important work of law enforcement.” “When Google receives legal demands, we examine them closely for legal validity and constitutional concerns, including over-breadth, consistent with developing case law."

The company also added, “If a request asks for too much information, we work to narrow it. We routinely push back on over-broad demands, including over-broad geofence demands, and in some cases, we object to producing any information at all."

Andrew Ferguson, a law professor at American University, told Wired, “The January 6 cases are going to be used to build a doctrine that will essentially enable police to find almost anyone with a cellphone or a smart device in ways that we, as a society, haven’t quite grasped yet.” Ferguson added the move could expose political dissenters and journalists to surveillance by the government.