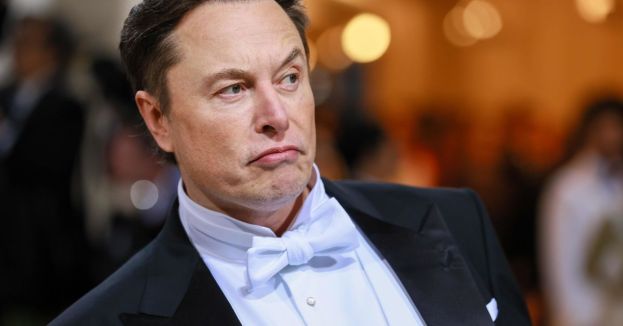 Elon Musk continues to dazzle the world with new projects and ideas he releases for all of us.

One of his latest is said to be just about ready to go. This one will be a brain implant that is ready for humans.

The Blaze reports that Musk participated if showcasing some of the latest products and ideas for his company, Neuralink. Musk announced at the event and on Twitter that Neuralink plans to begin to put implants in human patients in as little as six months from today.

This announcement comes two years after Neuralink received FDA Breakthrough Device designation to work on these projects. It has since been doing tests cooperating with the U.S. Food and Drug Administration. Bloomberg reports that those tests have been going well and that the results are encouraging.

The Blaze reports the following about the abilities that these devices may possess when they are officially brought into use for the general public: "One application will aim to restore vision, not only to those who have lost their sight, but to those who were born without it."

Another application seeks to bring back full body function to people with spinal cord injuries. Therefore, people who have long suffered from physical ailments that seem impossible to get past may finally have the opportunity to do so.

Dan Adams, who is a researcher for the company, stated that the goal of their applications is to:

"turn the lights on for someone who's spent decades living in the dark."

Musk also stated that the other application (the one that can help someone with spinal cord injuries) could:

These advancements are the kinds of things that Musk critics seem to forget about when they so quickly dismiss his achievements.