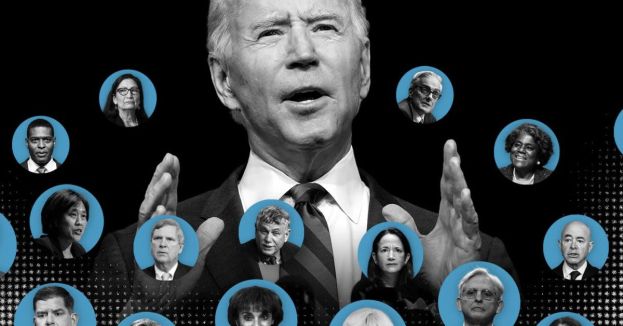 The Biden Administration is in full meltdown mode as they approach a deadline by which House Republicans will begin to audit where all Ukraine aid money is going.

Fox News reports that House Republicans say that one of the first pieces of business they will take up is auditing where all of the money earmarked for Ukraine has truly been going. The next likely Speaker, Kevin McCarthy, says his party will not continue to fund a blank check to Ukraine to support their war effort.

The results of the aid packages passed so far have been questionable, and many experts say that much of the funding is not getting to Ukraine at all.

The Republican pressure for more oversight on Ukraine funding has some bipartisan support in certain circles. However, some Ukraine supporters state that they feel that proceedings could get hijacked with this new oversight push. However, outspoken members such as Rep. Marjorie Taylor Greene say they will hold the government accountable for their spending in Ukraine.

"The taxpayers deserve to know that investment is going where it's intended to go," were the words of Colorado Representative Jason Crow when he spoke with the Washington Post.

Most lawmakers agree that the level of oversight currently in place is near enough. For example, only about 10% of the weapons sent to Ukraine are being inspected. On top of that, there are reported issues with money getting to the frontline to help Ukraine's defense.

U.K. Parliament member Tobias Ellwood stated that he feels that the United States should not pull back on its funding of the Ukrainian defense, stating:

"If America pulls back, Putin could snatch victory from the jaws of defeat."

However, there are ways to help Ukraine while having some oversight about where the money is going.