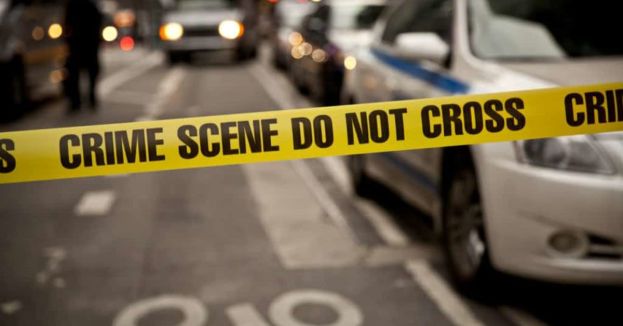 According to a report from Breitbart, a report by The Hill posted on Thanksgiving Day has misleading data about the number of mass shootings that have occurred in the United States in 2022.

Researchers from GVA said, “The country is three mass shootings away from 2022, being the second-highest yearly total since we began tracking data.” Only two more shootings would put the country at 675 incidents by post-time on Thursday.

Breitbart points out that the GVA includes multiple reasons in their calculations of mass shootings, such as gang violence, double and triple homicides, drive-by shootings, murder-suicide, and firearm occurrences that do not have fatalities.

Breitbart also reports that according to the Rand Corporation, the standard set number used to determine mass shootings by the FBI’s 1980s definition of a mass murderer is someone who “kills four or more people in a single incident (not including himself).” This definition means that a “mass shooting” involves a single incident by a single gunman resulting in the death of four or more people.

The 2013 definition was altered slightly by the U.S. Congress when it defined a mass killing as a single incident resulting in the death of three or more people.

Regardless of which definition is used, “four or more deaths” or “three or more people dead,” Breitbart notes either definition does not agree with the claim of 600+ expected “mass shootings” in 2022 reported by GVA.