'Crybaby': Elon Roasts ANOTHER Celebrity Who Is Quitting The New And Improved Twitter 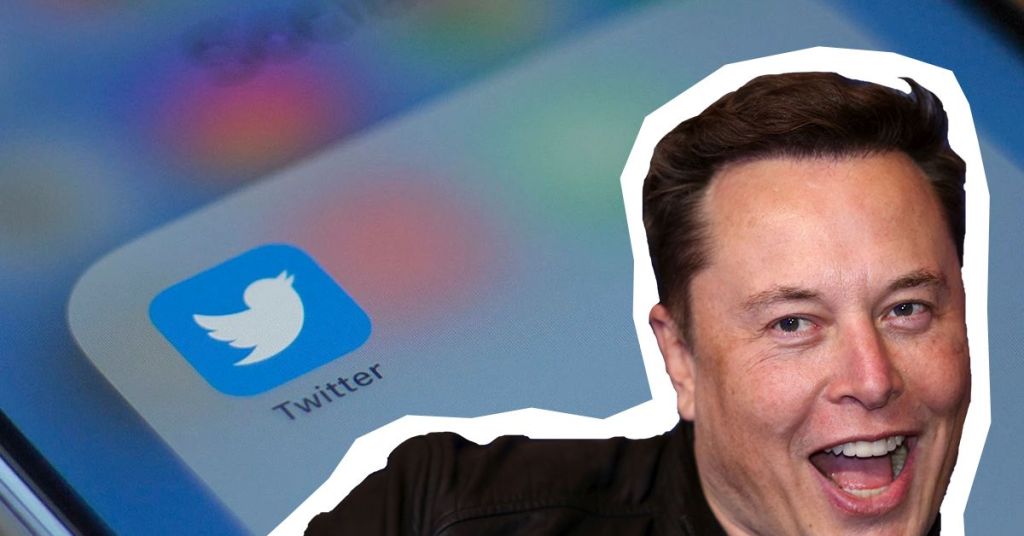 The frontman from Nine Inch Nails is getting mocked by new Twitter owner Elon Musk after he said he would leave Twitter.

This is just the latest celebrity to raise a stink about the new and improved Twitter after Elon Musk took it over. Some of these celebrities seem to have such a big head on their shoulders that they think people honestly care if they are leaving the social network.

Reznor, the frontman for Nine Inch Nails, stated the following on his Twitter account as he announced his departure:

“We don’t need the arrogance of the billionaire class to feel like they can just come in and solve everything.”

He followed this by saying:

“Even without him involved, it has become such a toxic environment. For my mental health, I need to tune out. I don’t feel good being there anymore."

The account for Reznor went inactive at 6 AM on Tuesday, according to those who had followed him. Elon Musk appears to remain rather unbothered by so-called celebrities leaving his platform.

Musk took to his Twitter account to retweet Reznor and mocked him for leaving. He says that it turns out that Reznor is a crybaby and used a crying emoji to rub in the point.

Reznor is upset by the reinstatement of President Donald Trump’s account. This is even though the former President hasn’t gotten back on his account yet. He says he will not get on the account because he cited problems with Twitter and prefers to keep his messages on his platform, Truth Social.

One Twitter user stated that Musk is an idiot because they believe Reznor is one of the most excellent musicians ever. Musk admitted that he liked Nine Inch Nails music, but he continued to mock Reznor by saying that “perhaps Etsy was a better place for him to spend his time.”

Musk remains firm on his commitment to free speech on the Twitter platform. He believes everyone deserves to speak their opinions, even when they aren't popular. The fact that some people are deciding to abandon Twitter over that appears to show that they weren’t there to have a conversation. They only wanted to be fed the opinions and ideas they already agreed with. That is not the kind of platform that Musk is going to run.