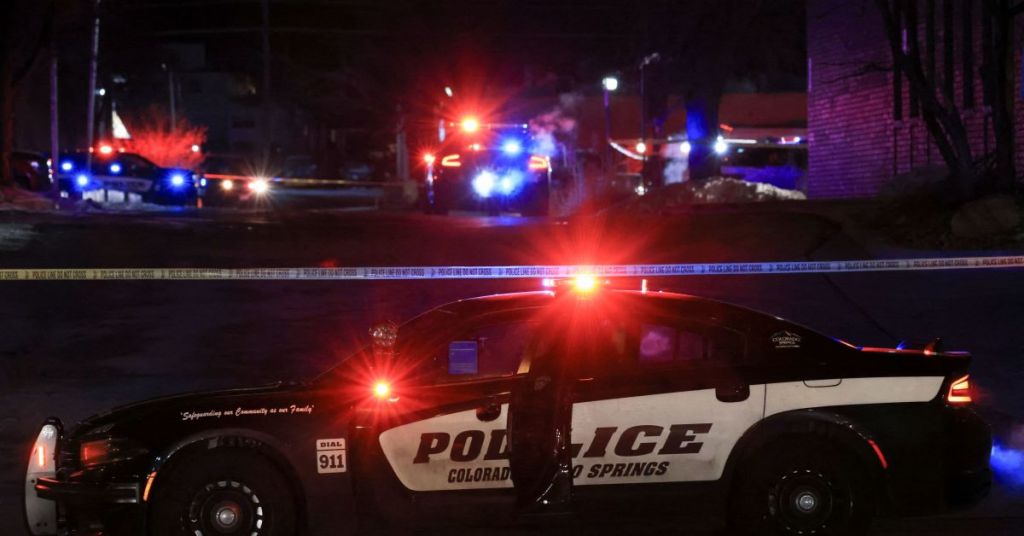 According to the headline at The Blaze, Nancy Pelosi, Democrats blame ‘MAGA Republicans and ‘anti-LGBTQ bills’ for the mass shooting at LGBT club.

On Sunday, House Speaker Nancy Pelosi condemned the attack in a statement saying, “The attack on Club Q, which fell on the eve of Transgender Day of Remembrance, is despicable - further shattering the sense of safety of LGBTQ Americans across the country.”

In a second statement, Pelosi had more to say about “MAGA Republicans” and blamed them for violent attacks, such as the one at Club Q aimed against the LGBT population. Pelosi stated, “That fight remains more urgent than ever, as right-wing extremists target transgender Americans’ most fundamental rights and freedoms.”

“Whether spouting dangerous rhetoric from cable news desks or openly bullying schoolchildren from the halls of power, MAGA Republicans are cruelly undermining the safety and well-being of our transgender community.”

Other Democrats allege those who are not in agreement with the LGBT agenda are the ones responsible for the attack.

A statement by Denver Democrats said, “There’s a clear link between these kinds of attacks and extremists’ blatantly false and hateful rhetoric about the LGBTQ community. We’ve seen an onslaught of anti-LGBTQ bills - nearly 300 just this year - which are rooted in archaic and ugly ideologies that only seek to sow more division and traumatize a group of people who simply want the same rights as everyone else.”

A comment by Rep. Alexandria Ocasio-Cortez said, “After Trump elevated anti-immigrant and anti-Latino rhetoric, we had the deadliest anti-Latino shooting in modern history. After anti-Asian hate w/Covid, Atlanta. Tree of Life. Emanuel AME. Buffalo. And now, after an anti-LGBT+ campaign, Colorado Springs. Connect the dots.”

News outlets, such as the Los Angeles Times and the Washington Post, have attempted to link the attack of Club Q with Republicans.

Regardless of the hostile rhetoric by individuals and organizations, police officials do not have enough evidence to say the person responsible for the attack was motivated by hatred toward the LGBT community.

The investigation by officials and whether the attack on Club Q was a hate crime is ongoing.