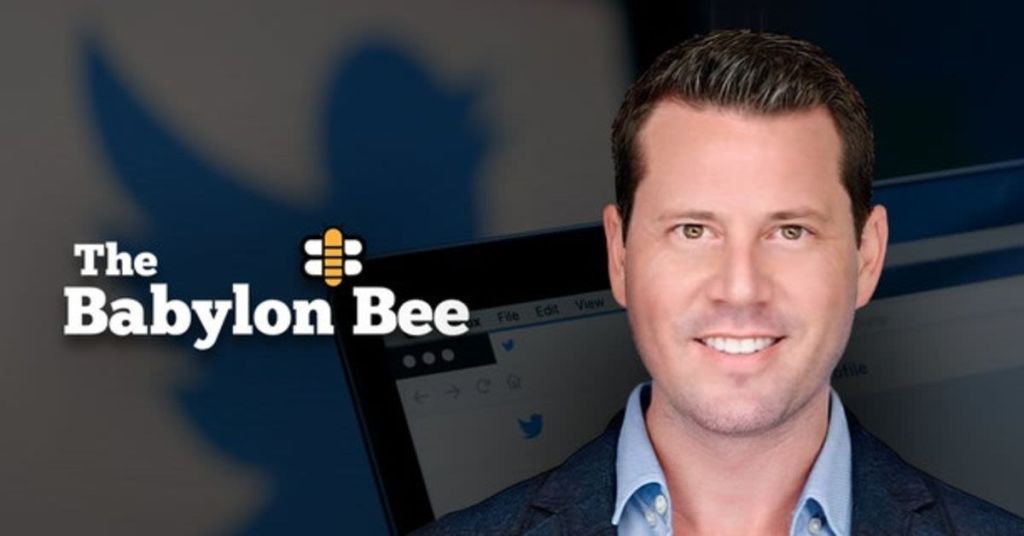 Babylon Bee CEO Seth Dillon pushed back against those who suggest he is anti-semitic.

Dillion wrote the following, which led to the accusation: "There are two questions every comedian must ask himself when writing a joke: 1. Is it funny? 2. Will it end my career because it offends the most powerful-but-insecure people in the world who mitigate mockery at their expense by self-identifying as oppressed and powerless?"

Elad Nehorai jumped all over this and accused Seth Dillion of being anti-semitic. He said it was straight-up anti-Semitic behavior from the CEO of the Babylon Bee.

Dillion responded that he wasn't talking about Jewish people. He then said that the company was placed in "Twitter jail" for eight months because they made a joke about radical gender ideology. He said he wouldn't risk the company's newfound freedom on Twitter by making an anti-Semitic joke.

Nehorai didn't give up and also pointed to what he views as an increasing number of attacks on the transgender community as evidence that some individual actors are simply not living up to the idea that all people should be treated equally. Nehorai feels it's his job to point out when he feels others are making anti-Semitic jokes, and he feels he cannot step out of that role for any reason.

Dillion, a Christian, responded on Twitter by saying that he "is a Jew." This seemed to be yet more parody from the comedian.

Since taking over, Elon Musk reinstated the Babylon Bee, among other accounts on Twitter. He feels this is the best way to facilitate an environment of free speech throughout his social media network.

The Babylon Bee refused to remove a post about Rachel Levine earlier in the year at the request of Twitter, and that is when they were hit with an 8-month ban from the site until Musk took over and reinstated them.