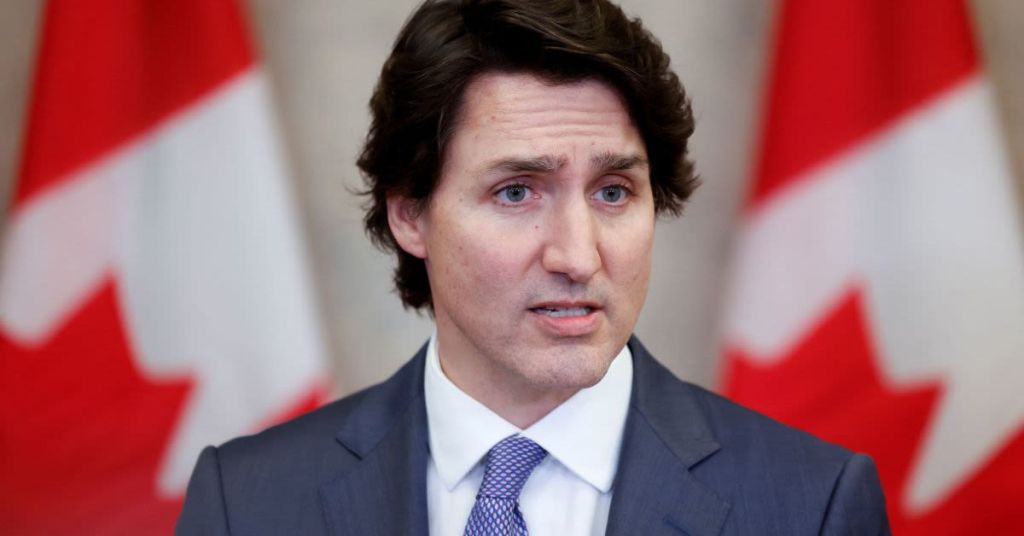 Canadian Prime Minister Justin Trudeau will testify in public for the first time about why he activated the Emergency Acts.

He did so in response to protests by the "Freedom Convoy," a group of truckers protesting the COVID-19 mandates in the country.

The Public Order Emergency Commission is in week six of hearings and will hear directly from the Prime Minster about why he invoked the Emergency Acts. They will then determine if the Prime Minister was justified in doing so.

According to the CBC report, it was the first time a Prime Minister took this action in Canada. The Canadian government used the declaration to freeze the bank accounts and other assets of truck drivers involved in the protests. Naturally, this has caused an uproar among those drivers, and they're not pleased with what they have had to go through because of what they see as Trudeau's overreach.

The Canadian Security Intelligence Service already found that the protestors did not pose a national security threat in any way. This might make it rather difficult for Trudeau to say he was justified in going after these protestors with the Emergencies Act. He clearly could have taken other actions that would have made it possible to keep things under control, and the council doesn't believe that there was a legitimate security threat anyway.

The outcome of this testimony and what the council ultimately decides will be interesting to watch. They have a lot of power to ultimately decide what will happen with Trudeau's ability to take such an action again in the future. If they wish to take action against the Prime Minister of Canada in some way for what he did in this case, they can certainly do so.