Guess Whos Back? Massively Popular Educator Is BACK On Twitter 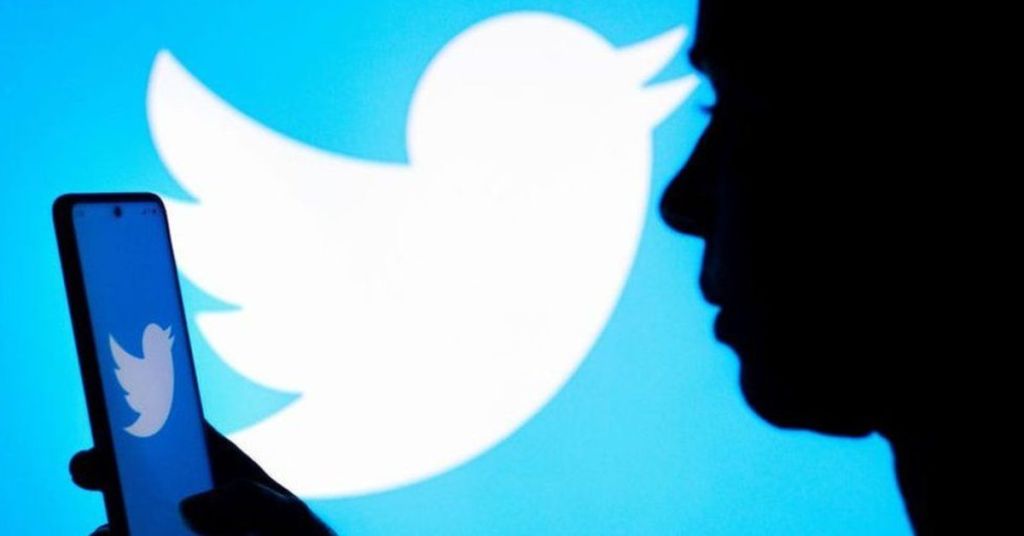 A report from CNN says while Elon Musk has unbanned several Twitter accounts previously deemed controversial, the decision to unban Trump isn’t one of them.

The Trump decision and other major content-related decisions were on hold until a “content moderation council” was in place to make decisions.

Musk said plans were underway on Friday to restore some previously banned and suspended Twitter accounts due to controversial postings. Still, no decision is forthcoming made regarding former President Donald Trump.

The announcement was a follow-up to Musk’s tweet clarifying what the social media platform’s content moderation policies would be going forward under his leadership.

Musk tweeted, “New Twitter (TWTR) policy is freedom of speech, not freedom of reach.” “Negative/hate tweets will be max deboosted and demonetized, so no ads or other revenue to Twitter (TWTR).”

According to Musk, several accounts would have their accounts restored. These include Canadian podcaster Jordan Peterson, part of the Daily Wire. Peterson’s first tweet after his account was restored was a picture of Jack Nicholson from the movie “The Shining” with a post that said, “I’m back. Thanks.”

Comedian Kathy Griffin, whose account was suspended when she impersonated Musk, would also be restored.

This past week, the billionaire Twitter owner gave the company’s employees an ultimatum to commit to working “extremely hardcore” or leave. Scores of employees chose to do just that; leave. Following the employee exit, which included employees in finance, user safety, and infrastructure engineers, there is speculation from users of the platform and remaining employees about whether the platform will remain intact, according to a tweet by an employee.

Musk reduced the company’s headcount by half and fired employees who criticized him in public.

In a statement, Musk said,” The reason I acquired Twitter is because it is important to the future of civilization to have a common digital town square, where a wide range of beliefs can be debated in a healthy manner, without resorting to violence.” “There is currently great danger that social media will splinter into far right-wing and far left-wing echo chambers that generate more hate and divide our society.”

In a message to the public, Musk stated that he purchased Twitter for citizens with differing opinions to have a place for open discussions.