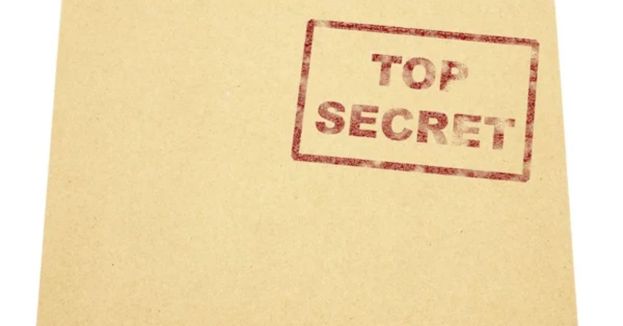 Jeffrey Epstein, the wealthy molester of underage girls, achieved a great deal of infamy, not only for his predatory sexual practices but for the names of the celebrity guests he had invited to his private island.

Those guests included Prince Andrew, the brother of the current King of England, and former President Bill Clinton.

The Gateway Pundit has announced the latest chapter in the Epstein scandal that may have many of his former friends quivering in their boots.

“Dozens of documents connected to late pedophile Jeffrey Epstein’s associates will be released to the general public following a judge’s ruling on Friday that the public interest overrides the right to privacy, Daily Mail reported.

“This morning Judge Loretta Preska (in the civil suit of Giuffre v. Maxwell) ordered the unsealing of dozens of Jeffrey Epstein-related documents. Judge Preska is a senior judge for the United States District Court for the Southern District of New York.”

The UK Daily Mail reports that the documents will be released over the objection of one of Epstein’s former associates. “Judge Preska overrode objections from Tom Pritzker, the billionaire executive chairman of the Hyatt Hotels, and ordered material related to him be made public.”

“The documents are part of a defamation case brought against (Ghislaine) Maxwell by accuser Virginia Roberts Giuffre in 2016 that was later settled.”

Several other unnamed individuals, not all Epstein associates, have objected to releasing the documents. Some of them were Epstein victims.

“Documents relating to Doe 28 will remain sealed as they are a ‘victim of sexual assault who continues to experience trauma due to these events.

“But material related to Doe 147, who Judge Preska identified as Epstein victim Sarah Ransome, should be unsealed.

“Judge Preska said that Ransome was a ‘victim of sexual trauma and abuse’ by Epstein and Maxwell, but she testified publicly at Maxwell’s sentencing.

“She published a book about her experience and wrote an op-ed in the Washington Post about it.”

Roberts sued Maxwell for defamation for, among other things, denying the abuse she suffered at Epstein’s hands. Maxwell had called Roberts an “awful fantasist.” Roberts has already settled a separate lawsuit with Prince Andrew, with whom she was forced to have sex, for $12 million.