The Script Has Flipped: Tech Watchdogs PRAISE Twitter For Bringing Integrity To Fact-Checking 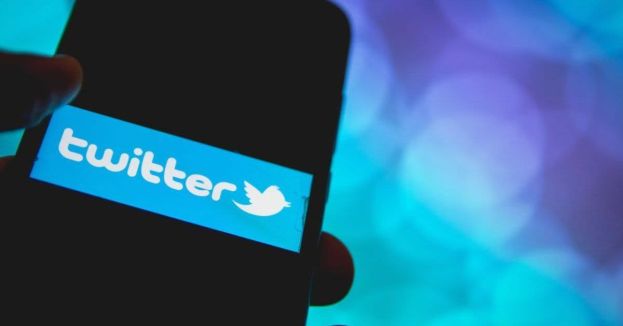 The tables have turned.

According to Fox News, “NewsBusters Executive Editor Tim Graham on September 28 published a study on the first year of Biden’s presidency. He found that ‘Biden was fact-checked 40 times, while Biden critics were checked on 230 occasions,’ a six-to-one disparity.” Previously, critics of the Democrat party were fact-checked at an unfair rate.

Now, Democrats are getting a taste of their own medicine. However, instead of Twitter banning accounts as previous owners did, the platform now adds comments to Tweets packed with misinformation.

The most famous and hilarious incident of this is what happened to the White House. According to Fox, “The White House on November 1 tweeted, ‘Seniors are getting the biggest increase in their Social Security checks in 10 years through President Biden’s leadership.’ That tweet was flagged with a note explaining, ‘Seniors will receive a large Social Security benefit due to the annual cost of living adjustment, which is based on the inflation rate.’”

That’s far from the only Tweet to receive comments for additional context. Here’s another excellent example from Fox News: “Liberal podcast host Brian Tyler Cohen has over 580,000 followers on Twitter. His bio boasts of ‘over one billion views on YouTube.’ On Wednesday, this influential figure tweeted a false attack on Youngkin: “Virginia Governor Glenn Youngkin (R) has introduced a new elementary history curriculum that removes all mentions of Dr. Martin Luther King Jr.” The tweet received this comment for additional context: “According to the document linked below, pages 2, 22, 23, 38, and 48 all contain a reference to Martin Luther King and other African American leaders as part of the Virginia elementary history curriculum.”

Elizabeth Warren is another prolific figure that’s being fact-checked.

The new system involves using BirdWatch, which requires user engagement and allows Twitter users to determine which Tweet needs further context. Elon Musk says this is part of a goal to make the platform the most reliable source of information. In that aspect, he’s headed in the right direction. BirdWatch does not use journalists from media outlets like other fact-checking websites do.