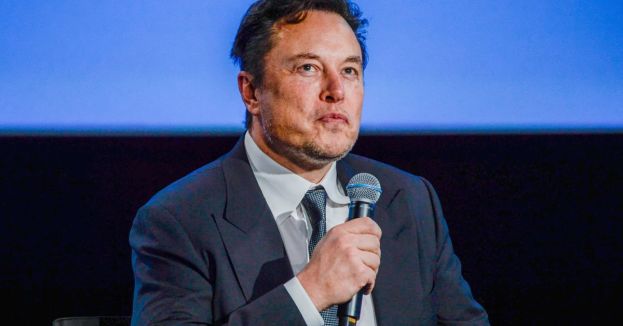 His hostile takeover put the Democrats on their knees and reminded the rest of the social media world that they could not censor people and violate their right to free speech.

The billionaire also announced that there would be massive layoffs as Twitter was restructured. Part of the way Musk is working with Twitter is to improve the functionality of how the platform works.

The confrontation started after Musk apologized to international countries for how slow Twitter had been operating. And that was when Eric Frohnhoefer, an engineer with Twitter, fired back and argued with Musk that Twitter was not operating slowly.

Musk took a play out of former President Donald Trump’s book and fired the engineer for arguing with him in public.

The Western Journal reported that Musk’s statement “implied that the poor performance is because the app does over 1,000 ‘poorly batched’ remote procedure calls to load the home timeline — basically saying the app has to reach out to other servers a bunch of times and wait for a response for each request.”

The engineer’s problem was that he attacked Musk in public. He could not fathom having his name smeared in front of everyone, even though his name was never mentioned.

Frohnhoefer is an example of the type of person that needed to be fired from Twitter. Those that knew their jobs were on the line tried to force Musk to keep them on staff by sending a signed letter to Musk demanding that they be allowed to keep their jobs.

Musk responded by firing them all because the company needed to be fixed, and their job position was no longer needed. The liberals think that they are entitled to having everything given to them, but in a free world, jobs come and go, and workers need to accept that fact and look for other work.