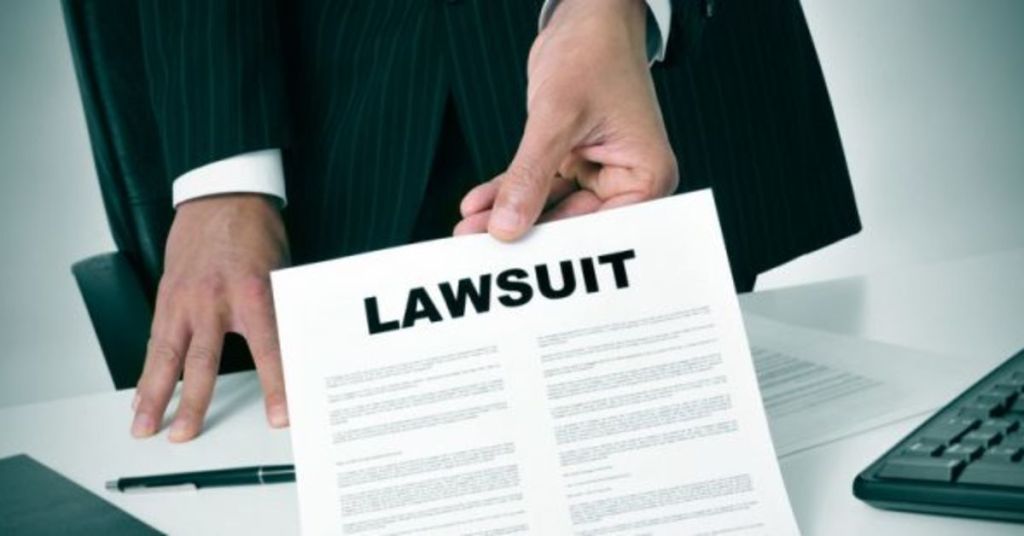 The allegation is that a mother in Alabama posted videos and photos of her son being molested by an adult man despite warnings from authorities not to do so.

The lawsuit also targets Rocky Shay Frankin. An individual is said to have entered into a consensual agreement with the pornography website's operator. The lawsuit is filed in the U.S. District Court in Alabama.

The lawsuit reads in part:

"This lawsuit concerns perhaps one of the most disturbing courses of conduct imaginable: the exploitation of child molestation for profit,"

It also says that MindGeek collaborated with the Rocky Shay Frankin individual named in the lawsuit to distribute images and videos of child pornography. That is both a crime and a disgusting action for any entity.

Franklin already has a criminal record, as he was arrested in May 2020 for the distribution of child pornography and the solicitation of those materials as well. He pled guilty to those charges and is serving a 40-year sentence.

Before being sentenced, Franklin allegedly lived with Plaintiff CV1's mother and her children from July to October 2018. During that time, he assaulted a 12-year-old boy and another minor.

The court documents state the following:

"Franklin overpowered them and, in some cases, drugged them to prey on them [while] recording his acts of sexual violence."

The lawsuit says that Franklin agreed with MindGeek to distribute the videos. Those videos generated more than 188,000 views and 1,100 subscribers before they were pulled off the site. Authorities asked MindGeek to pull the video from their website immediately, and they complied with that request.

The company said that they have a zero-tolerance policy for child pornographic materials and that they expressed empathy for all victims of sexual abuse. The case is ongoing at this time.