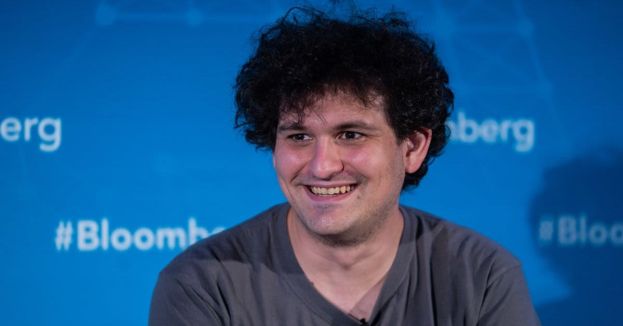 The collapse of the FTX exchange highlighted a significant bit of corruption within the political world this week.

The dust is still settling on this one, but it already turns out that the people at the top of FTX donated at least $40 million to Democrat candidates up and down the ballot.

The CEO of the company has a large number of connections with influential people and corporations. He has funneled money from his FTX exchange to preferred clients and others. He is also a significant donor to Democrat candidates. Some speculate that this helped him keep the FTX exchange running much longer than it otherwise would have.

The CEO is Sam Bankman-Fried, who was in charge of FTX until its recent implosion and bankruptcy. Now, he is seen as a fraudster and certainly not someone any politician would want to be associated with. However, that was sometimes only the case for him. He used to be highly sought after for all the campaign donations he kept flowing to high-powered politicians and those who could pull the levers of power when necessary.

The political donations are one thing, but it also seems that FTX has its hands in Ukraine. Top leaders in Ukraine appear to trade in cryptocurrencies quite frequently. It even looks like they often used the FTX platform to make those traders. Thus, Bankman-Fried has some significant connections to ongoing global conflicts.

The web of connections is so broad and tangled at this point that it is difficult to know precisely how many powerful connections FTX has.

The exchange had made a crypto donation project to help fund the effort in Ukraine to defeat the Russian forces. This means that Bankman-Fried took a direct stand in the conflict in Ukraine even as officials at the White House and beyond would prefer if he had not done so.

There are still many things to figure out about this bizarre story, and, likely, we have yet to hear the last of it. The fact that Bankman-Fried felt so comfortable getting himself and his company involved in the middle of major political decisions is a warning sign that things could be very complicated for Bankman-Fried and others moving forward.

Only time will tell what will happen with this one, but there are reasons to believe that Bankman-Fried has a lot of questions to answer.