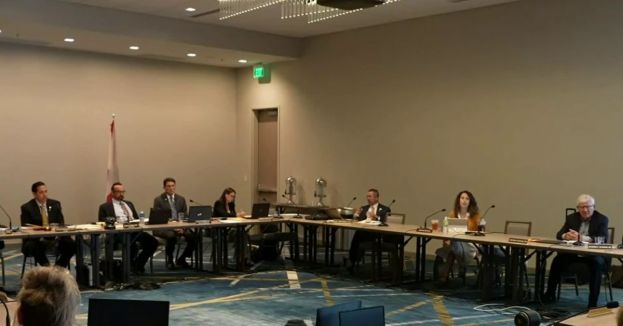 States nationwide are encouraging transition surgeries in children, with some saying that unsupportive parents are abusing their children.

However, other states are paving the way to prove that it’s not okay to sexualize children.

The Blaze says, “After a contentious vote on Friday, the Florida Board of Medicine and Florida Board of Osteopathic Medicine adopted rules that will prohibit doctors from prescribing certain medicines or performing certain surgeries on minors who believe that they are transgender. Florida Surgeon General Joseph Lapado had pushed the rules. They were publicly supported by Governor Ron DeSantis (R), who took issue with some in the medical community last week during a gubernatorial debate.”

The results continue to make headlines. The Blaze says, “The two medical boards split on whether to permit an exception for minors who want to receive treatments as part of recognized clinical studies on the long-term effects of these treatments. The Board of Osteopathic Medicine voted to approve such an exception, even though no such studies are ongoing in Florida. The Board of Medicine’s proposed rule initially contained such an exception, but it was removed prior to the final vote. This leaves the outcome of such potential studies in legal limbo in Florida.”

However, minors already receiving treatments in Florida can continue to receive them. This announcement comes as other states attempt to take custody of children to give them transgender surgery, and transgender ideology continues to run rampant in the public school sector.