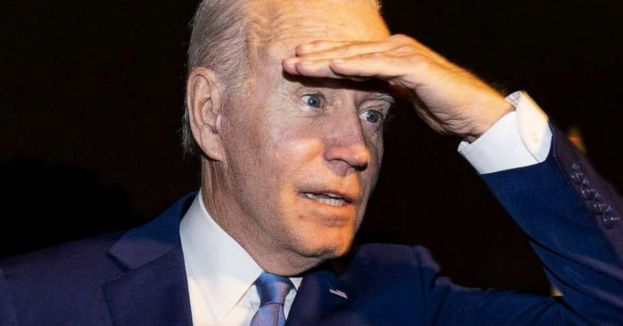 From a report by the New York Post, Biden said while speaking at an event in Hallandale Beach, Florida, on Tuesday that he “spoke to” the doctor who “invented” insulin.

The President’s comments during the event supported his administration’s attempts to decrease the cost Americans are paying for healthcare.

Biden posed a question to the crowd, asking, “How many of you know somebody with diabetes and needs insulin?”

Biden continued, “Do you know how much it costs to make that insulin drug for diabetes? It was invented by a man who did not patent it because he wanted it available for everyone. I spoke to him, OK?”

According to information from the New York Post, the two men involved with insulin history were Dr. Frederick Banting and John James Richard MacLeod. Both men were awarded the Nobel Prize in medicine. The award was given in 1923. Their discovery of insulin occurred in 1921.

There was no patent of the insulin with Dr. Banting’s name or MacLeod’s. Dr. Banting felt, as a doctor, it would be unethical as he had taken the Hippocratic oath as a physician.

According to Fox News, Biden’s “I spoke to him” is confusing because both Banting and MacLeod died before Biden was born. Dr. Banting died on February 21, 1941, at the age of 49. MacLeod died in 1935. Biden was born on November 20, 1942, after both men were deceased.

Biden’s comment at the Hallandale Beach event also says he met the man who “invented” insulin. In the same report by Fox News, it is explained that insulin is a hormone that the body produces, it is not an invention but a discovery made by Frederick Banting.

The New York Post suggests the President was possibly referring to James Collip, Ph.D., or Charles Best, a medical student, as the person he “spoke” to. The two men applied for the first insulin patent. Collip died in 1965, and Best in 1979. The rights to the patent were transferred to the University of Toronto for $1.