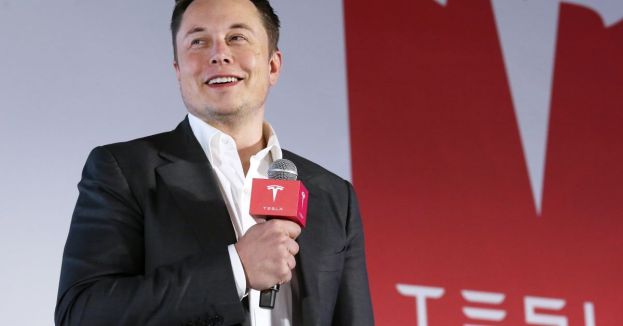 Elon Musk, the South African-born American billionaire, has fascinated the world by launching rockets into space and building electric cars.

However, his recent acquisition of Twitter, the controversial social media platform, has caused a media firestorm that has dwarfed anything that has happened before.

According to Breitbart, to make Twitter his own, Musk has brought in a group of software engineers from Tesla, his electric car company, to take a deep dive into the social media code to figure out how it works.

Business Insider suggests that outside software experts are faced with a significant challenge in getting a handle on how Twitter works.

“As the new owner of Twitter, Elon Musk has been bringing in engineers from his other businesses to review code that runs the social media platform — but those he has tapped for the job have little to no experience in the arena and use a different programming language, CNBC reported.

“More than 50 Tesla workers, two Boring Company staff, and one Neuralink employee have been tapped to review code at the social media platform, with current Twitter employees telling CNBC that, to complete Musk’s review deadlines, they are pulling 12-hour shifts, seven days a week with no communication surrounding their compensation or job security.

In other words, outside software engineers will have to master the Twitter programming language while trying to understand how it works. However, Musk has trust issues with the current Twitter staff, which have been notorious for censoring conservative Twitter users and suppressing stories such as the Hunter Biden laptop scandal. Musk is also contemplating sweeping job cuts at Twitter, causing more tension at the social media giant.

“Current Twitter employees described to CNBC working unsustainable hours in an effort to prove their value despite looming job cuts, while two Tesla employees told the outlet they are feeling pressured to take on the additional work without extra pay. Since the acquisition, Musk has made sweeping executive layoffs and in negotiation talks with investors promised he will cut 75% of existing Twitter employees.”

In the long term, Musk intends to redesign Twitter, adding new features and attempting to make the platform more profitable.