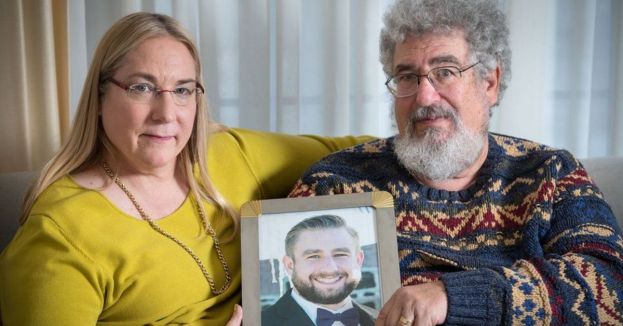 For the second time, the Gateway Pundit reports on the FBI and the story surrounding Seth Rich, his murder, and unreleased documents.

In the previous article, reporter Joe Hoft discussed the refusal of the FBI to release documents the bureau held regarding Seth Rich, who was murdered in the early morning hours by two bullets in the back. Rich died later that evening at the hospital. No one has been arrested in connection with the shooting.

The incident was recorded by police and written up as a robbery, but his wallet, phone, and other personal items had not been removed. It is suspected that Rich was the source that provided emails to WikiLeaks before the 2016 election. The emails were related to Hillary Clinton and corruption but were ignored by the mainstream media. Instead, Wikileaks shared the emails, which the left used as a reason for Clinton losing to Trump in the 2016 presidential election.

Shortly after Rich’s death, the story about Russian collusion was in the news and suspected to be a diversion away from Seth Rich’s murder. The FBI maintained the bureau did not possess any files or related information about the shooting of Rich, but this was found not to be true. Once discovered, the FBI acknowledged the bureau did possess information about Seth Rich.

Last month, the court ordered the FBI to turn over Rich’s computer, documents about Crowdstrike, and the suspected 2016 hacking of the DNC because of actions taken by Attorney Ty Clevenger.

The Gateway Pundit reports the FBI is stalling again and not turning over the information as ordered. On September 29, 2022, more time was requested by the government in response to Judge Amos Mazzant. The judge’s order stated that information on Rich’s computer was produced and turned over to Brian Huddleston. He requested the information on the computer by filing a Freedom of Information Act (FOIA) request.

The Epoch Times reported that the FBI has asked to reverse the court’s order to produce information on Rich’s laptop computer. If the court denies the FBI’s request, the bureau requests 66 years before the information is available.

The Gateway Pundit asks a question: ‘what are they hiding?’