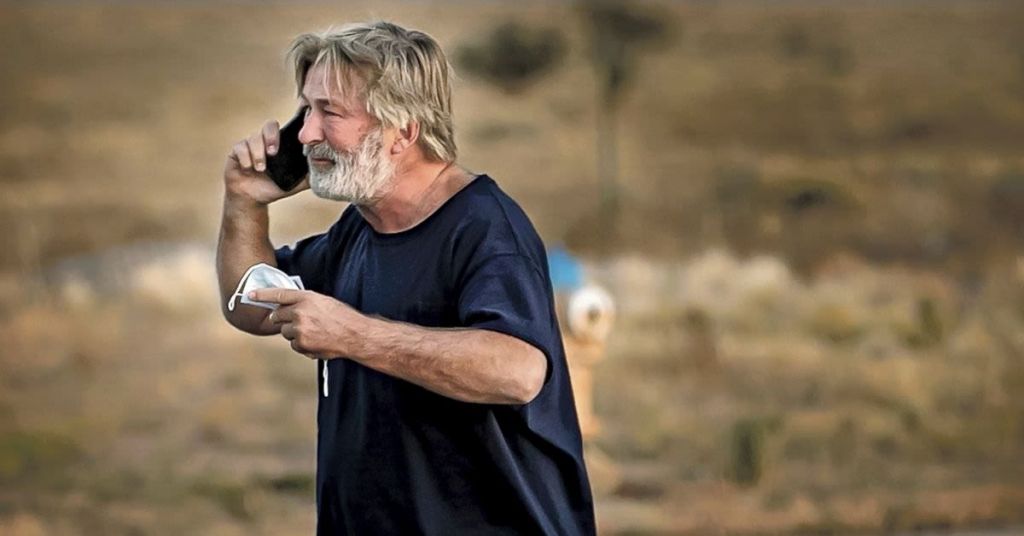 Halyna Hutchins met an untimely death at 42 when a live round was accidentally discharged on the set of a movie titled Rust.

The film faced suspension, and the family finally found justice.

CNBC reports, “Hutchins, 42, was fatally shot and director Joel Souza, then 48, wounded in the October 21, 2021, incident in New Mexico when a live round was discharged from a gun held by Baldwin, who shares screen and producer credits on the suspended movie.”

Now, they have settled with Baldwin. However, the details of the settlement are not being disclosed. Per CNBC, “Hutchins’ widower has been named as an executive producer of “Rust,” which will resume filming in January.”

There doesn’t seem to be bad blood between Baldwin and the family or her widower. Matthew Hutchins says in a statement, “All of us believe Halyna’s death was a terrible accident. I am grateful that the producers and the entertainment community have come to pay tribute to Halyna’s final work.”

The Washington Examiner points out, “The announcement of this settlement in the civil case comes roughly one week after New Mexico District Attorney Mary Carmack-Altwies announced Baldwin is one of the possible defendants in a criminal case.”

Throughout the ordeal, Alec Baldwin has continued to proclaim his innocence despite being the one who fired the gun on the set.

The Hutchins family and Baldwin are putting the incident behind them. Filming will resume on the movie in January 2023, and the original cast will return, according to the Washington Examiner. The family maintains that they strive to do what is best for the family, including Halyna’s son.