Elon Musk Has The Corporate Media Shaking In Their Boots Again 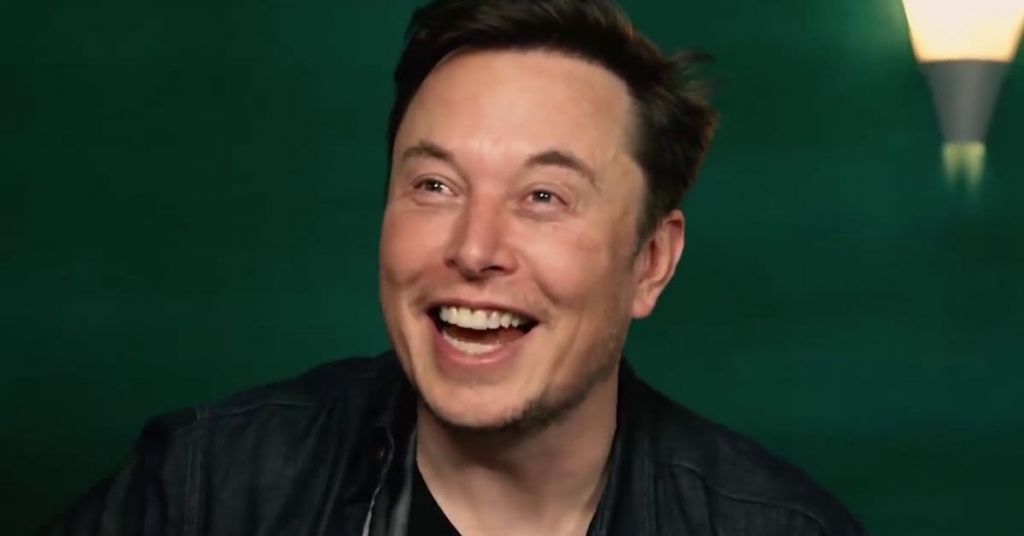 Members of the establishment media are beginning to get very scared that Elon Musk appears ready to purchase Twitter.

Fox Business reported that Musk appears ready to close the deal with Twitter he originally proposed many months ago. He looks ready to purchase at the original agreed price of $54.20 per share.

Shares of Twitter have been soaring since Musk made it clear that he was ready to back the deal he initially struck in April. That said, many reporters and journalists have expressed some doubts about Musk going through with the purchase. Also, some are expressing fear about Musk becoming the owner of Twitter soon.

NBC News reporter Ben Collins wrote a lengthy Twitter thread about how Elon Musk purchasing Twitter could impact the 2022 midterm elections. Collins talked about how the social media platform could be changed dramatically, and he suggested that Musk could even impact the results of the 2022 midterms by making this purchase.

NPR editor Neela Banerjee endorsed the ideas that Collins put out by retweeting his thread and saying he was spot on with his analysis as usual.

Several other media members chimed in and agreed with what Collins had to say about the “danger” of Musk purchasing Twitter. Former Politico Magazine editor Garrett M. Graff wrote that people should be terrified.

It seemed like the mainstream media had the same mindset as what Collins had to say. They were all chiming in to agree with his initial assessment, and they were all willing to stick their necks out and say that they had agreed with the analysis he had come up with. One after another lined up to agree with the assessment.

However, this is nothing new. The mainstream media has hated the idea of this business deal going through for a long time. During the deal's announcement as a possibility in April, Musk received plenty of blowback from journalists. They say he was a “bro-fascist” and a “sociopath.”

These types of characterizations are the kind of thing that happens when people all get into the same mindset as one another. Fortunately, many people still understand that much of this is nothing more than hype and fear, and they aren’t falling for it.