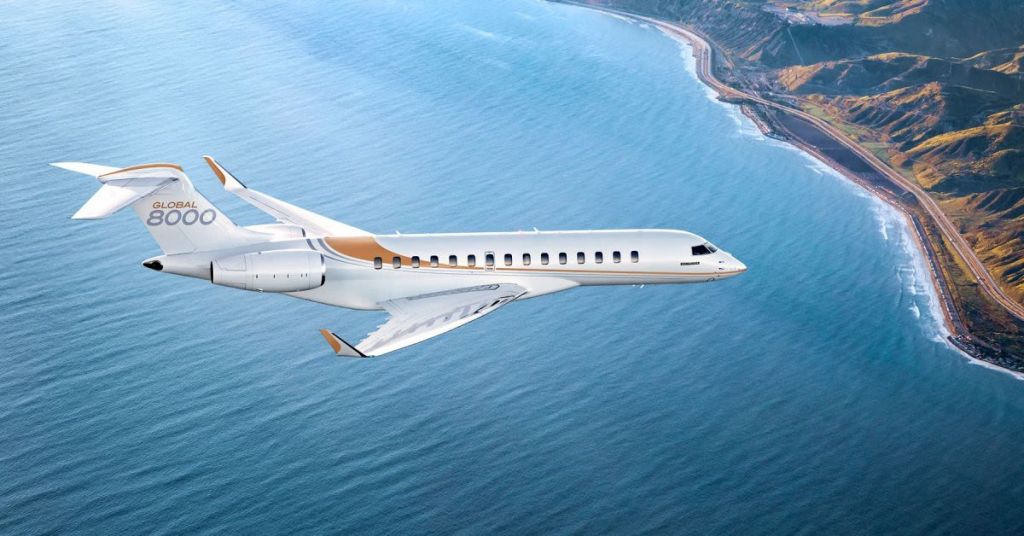 The large migrant migration has exhausted the resources at border towns, and border patrol has been working overtime. However, now migrants have found a more effective way to enter the country illegally.

According to The Blaze, “The Texas Department of Safety reported a spike in human smuggling attempts by charter planes. The planes are landing in small, private airports in the Rio Grande Valley over the last 30 days.”

It’s difficult, if not impossible, to watch every airport in the area. The Blaze reports, “They’re not using the larger airports where there’s TSA,” said Texas Highway Patrol Staff Lieutenant Christopher Olivarez. “They are using the smaller airports where you don’t have the security measures to inspect private planes. It’s hard to do surveillance at every single airport.”

Deputies have stopped a few attempts at smuggling illegal immigrants into the country, and they think there might be more. The Blaze states, “In the early afternoon on October 2, DPS intercepted another human smuggling attempt by plane involving six illegal immigrants and one female U.S. citizen. One of the detained illegal immigrants was a Mexican citizen. He was a deported felon wanted for a child sexual assault case in Wisconsin.”

At least one person thinks that there’s more to the story. “Retired Customs and Border Protection agent and Texas congressional candidate Frank Lopez Jr. also questioned the use of private charters and airports,” The Blaze says. It goes on to quote him.

“My question would be: Who can afford a private charter plane? Even just a propeller,” Lopez said. “I’ve seen the pictures of the aircraft that are being used. Who can afford that? Who is involved with this? Why are these people being smuggled? Are these your run-of-the-mill illegal aliens? Is there something different about them? Is there something that makes them a higher value package, per se?”

He has a good point. Charter planes are more expensive than simply running across the border. The method is easy because pilots might not even know what’s going on. If a U.S. citizen was on one plane, they were helping with the smuggling effort. You can’t help but wonder who is behind this operation.