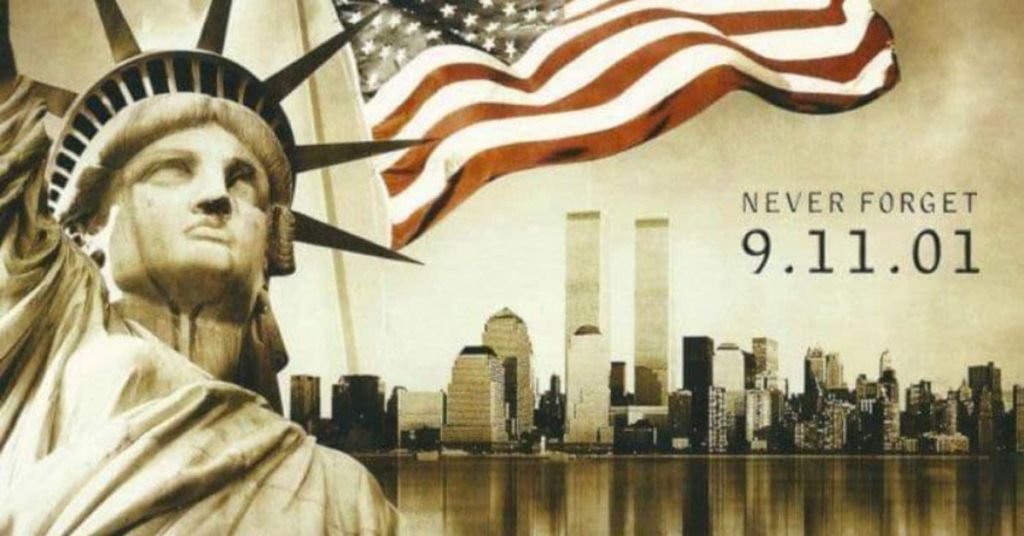 Democratic Congresswoman Pramila Jayapal posted something on social media that is getting much negative attention.

This attention is because she released a post on social media that talked about the terrorist attacks on 9/11 and mentioned the total death count as 2,996. The problem is that the 2,996 number includes the 19 terrorists who committed this attack.

This is not the first time Congresswoman Jayapal made the same post on or around September 11. The Post Millennial reported that she posted the following on her social media website: “Today we remember every life lost on that tragic day 21 years ago and all those who lost their lives while serving our country in the forever wars that followed,”.

She continued by saying that we must recognize that all kinds of hatred towards Muslims, Sikhs, and Arabs must be stopped. While everyone can agree with that sentiment, it seems like an odd thing to include with a post that recognizes the deaths of 19 terrorists who wiped out nearly 3,000 Americans in a single world-changing day.

Jayapal continued her series of tweets by saying that Americans must recommit to fighting hate and discrimination and working on maintaining civil liberties for everyone.

It wasn’t long before the public pointed out the error, but Jayapal decided to take this opportunity to make the post about herself. She stated that she uses the anniversary of 9/11 to create a path for activism and organizing truth.

This congresswoman also shouted out fellow members of Congress that are sometimes lumped together with her under the term “The Squad.” This is a self-appointed term that Congressional members Jayapal, Omar, Cortez, and others have attributed to themselves.

By throwing in this shout-out to Rep. Cortez, Jayapal had only continued to remind people that Cortez made comments about 9/11 in 2019 when she complained about feeling like a “second-class citizen.”